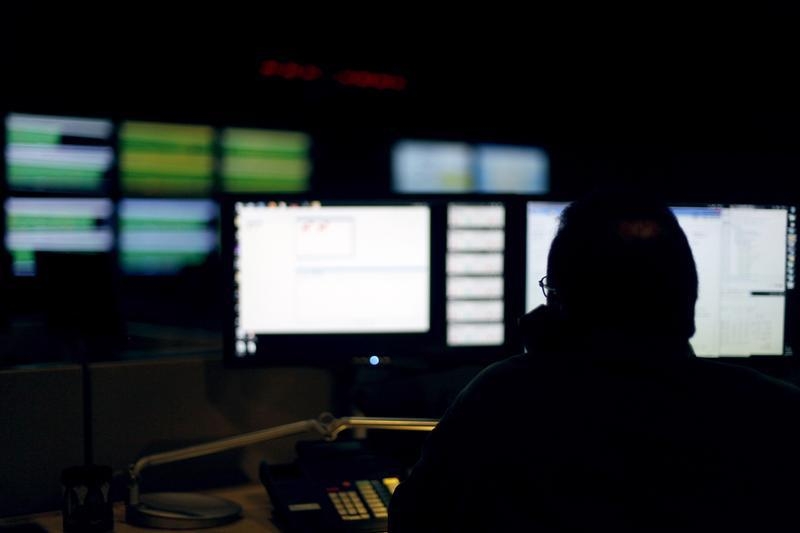 The FTC has fined the likes of hotelier Wyndham over cyberattacks on the grounds that breached defenses were “unfair” to consumers. That encourages tighter security but doesn’t define what’s sufficient. Rules based on useful standards would be better than arbitrary penalties.

The U.S. Court of Appeals in Philadelphia is poised to rule on Wyndham Worldwide’s request to dismiss a Federal Trade Commission lawsuit that accuses the hotel chain of an “unfair” practice in failing to protect credit card numbers and other customer information from hackers.

The FTC sued Wyndham after three data breaches between 2008 and 2010, claiming that the company’s cybersecurity defenses were not “reasonable and appropriate.” Wyndham argued that the commission’s power to punish unfair or deceptive practices does not cover lax anti-hacking measures, that it’s unclear what defenses are reasonable and appropriate and that the hacking attacks did not harm customers.

A federal judge in New Jersey rejected Wyndham’s motion to dismiss, and the company appealed. Oral arguments in the case were heard on March 3. The parties filed supplemental briefs on March 30.