Paying for the wallboard 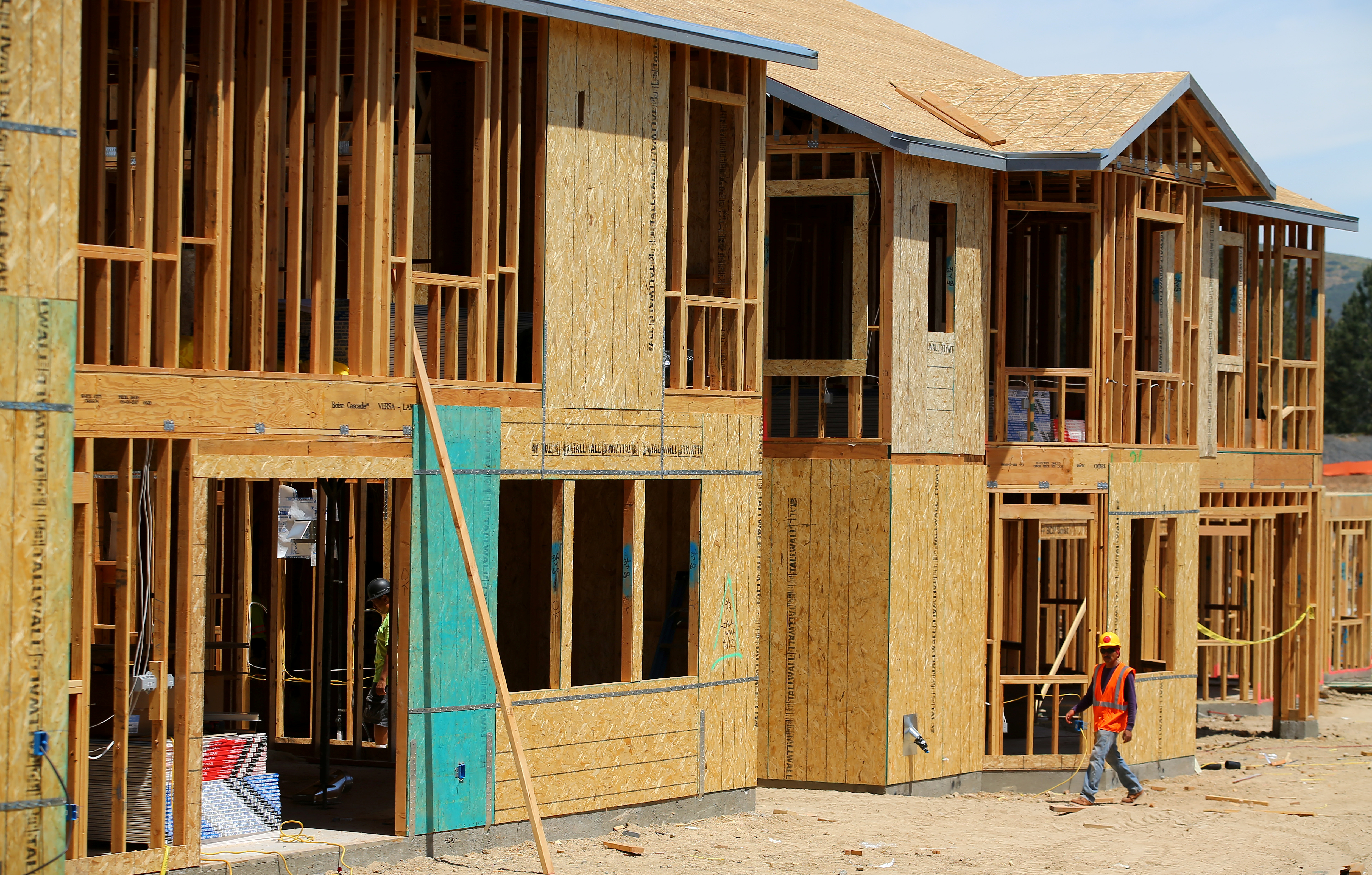 The building products outfit agreed to a $6.1 bln takeover by German rival Knauf. It did well to get a 5 pct top-up given 31 pct owner Warren Buffett was already on board. In the wake of a rancorous G7 it shows companies can still transact when politicians keep out of the way.

USG said on June 11 that it had agreed to be acquired by German rival Knauf for around $7 billion, including debt. Knauf, which owns nearly 11 percent of USG, will pay $43.50 a share for USG as well as a 50 cent-a-share special dividend to be paid after shareholders formally approve the deal.

Warren Buffett’s Berkshire Hathaway, which owns just over 31 percent of USG, has agreed to vote for the transaction, which is expected to close in early 2019. USG previously rejected an offer of $42 per share.

Unicredit and Commerzbank have committed to raise as much as $4.9 billion in credit facilities to finance the transaction.