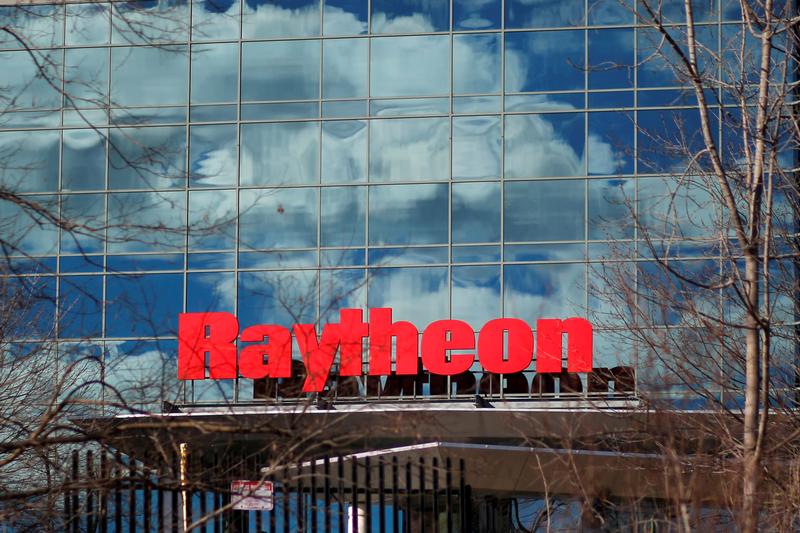 The aerospace group plans to fuse with $52 bln defense firm Raytheon, months after it closed another large deal and while in the middle of a breakup. Even if UTC can convince investors that the merger makes sense, it may be wiser to wait until its own re-engineering is complete.

United Technologies (UTC) and Raytheon plan to merge in an all-stock transaction, the two U.S. companies said on June 9.

UTC, which provides plane makers with electronics and communication equipment, will take 57% of the combined company’s shares, while Raytheon, which makes defense systems and technology, would take the rest.

UTC Chairman and Chief Executive Greg Hayes will be CEO of the new company, while Raytheon Chairman and CEO Tom Kennedy becomes its executive chair. After two years, Hayes will take both roles.

The companies expect $1 billion of annual cost savings by year four, of which $500 million would be “returned to customers.”

UTC previously said it would spin off Otis, which makes lifts, and Carrier, a heating, refrigeration and air-conditioning company, in the first half of 2020. The merger with Raytheon is intended to happen after that split. It completed the acquisition of Rockwell Collins in late 2018.