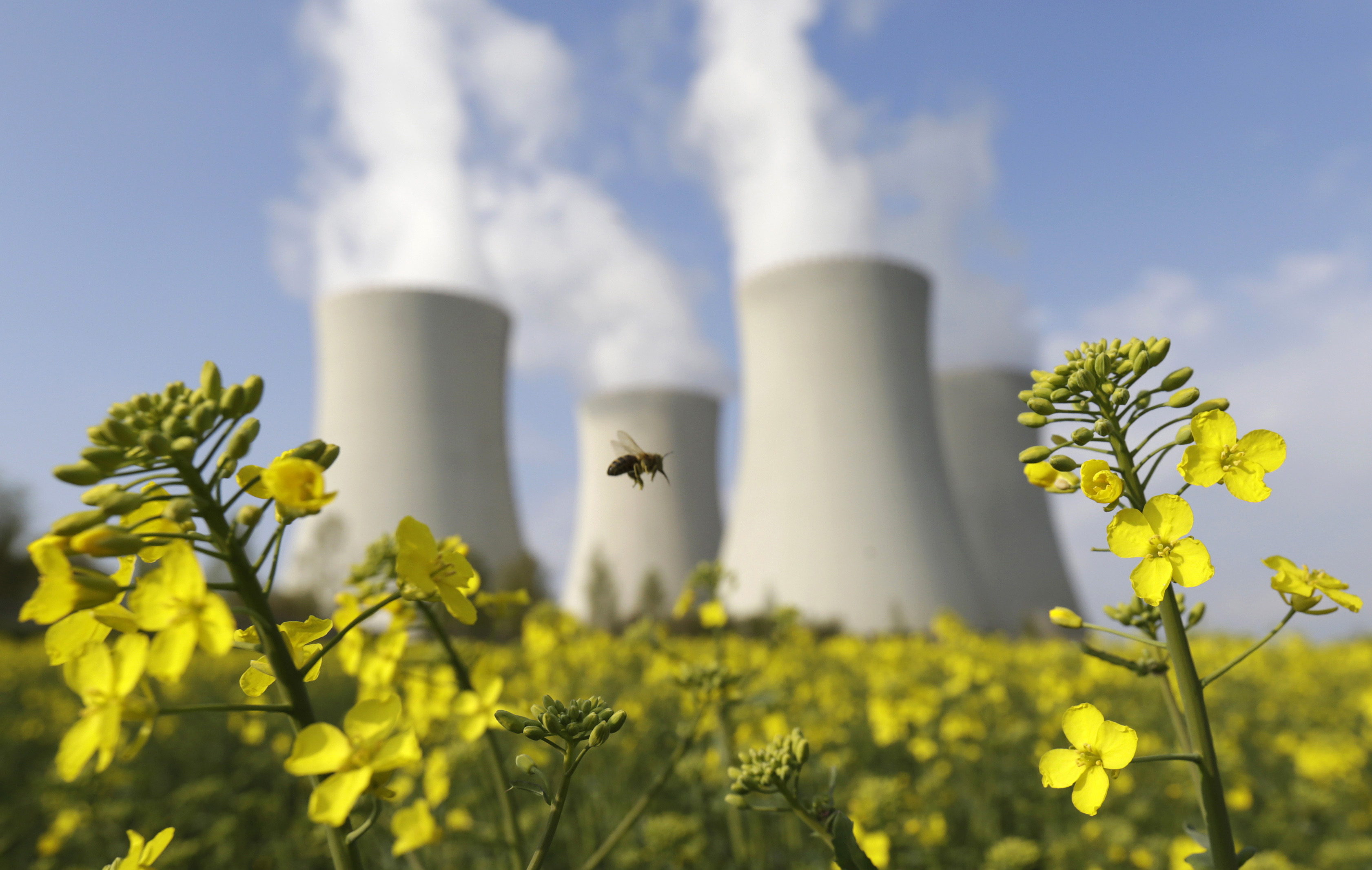 A Chapter 11 filing would jolt the company’s key clients, Scana and Southern. Continuing with their nuclear plants could leave the utilities exposed to further cost overruns, while pulling the plug won’t end liabilities. Either way, the firms’ earning power will be cut.

or
Request a Free Trial
or
Mario Draghi can play hardball with Andrea Orcel
Sign in to your Breakingviews account
If you need assistance please email breakingviews.clientsupport@thomsonreuters.com

A Chapter 11 filing would trigger complex negotiations between Toshiba and U.S. power producers Scana and Southern, and could include the U.S. and Japanese governments, according to the report.

A bee flies to collect pollen on a mustard field in front of the cooling towers of the Temelin nuclear power plant near the South Bohemian city of Tyn nad Vltavou April 12,

A Chapter 11 filing would trigger complex negotiations between Toshiba and U.S. power producers Scana and Southern, and could include the U.S. and Japanese governments, according to the report.