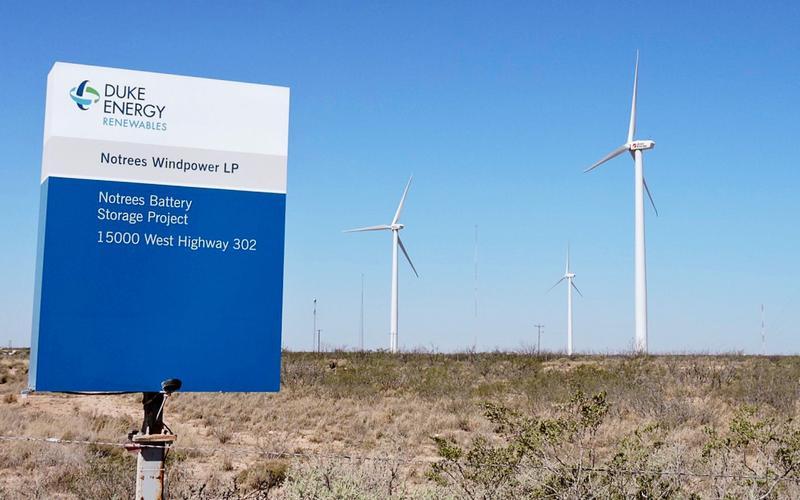 NextEra’s tilt at rival Duke could create a $200 bln giant, spanning clean-energy generation and lighting homes across the American south. NextEra’s juiced-up shares give it a currency. But the need to please watchdogs suggests a deal has to be harmonious, and probably expensive.

NextEra serves more than 5 million customers in Florida and has a very large power generation business throughout the United States. Duke provides electricity and gas in several U.S. states, predominantly in the south.

On Sept. 29 NextEra said it was buying GridLiance, a Blackstone-owned power transmission company, for $660 million including the target’s net debt.