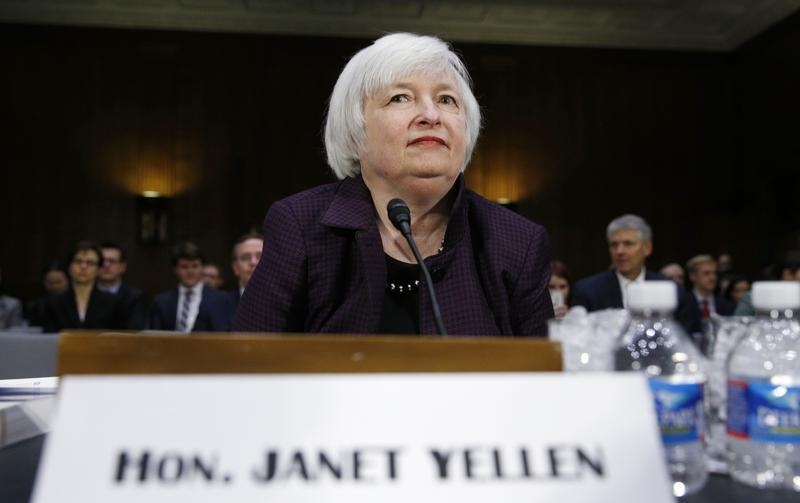 The Fed chair deftly parried conflicting calls for more patience and higher interest rates in congressional testimony on Tuesday. What she didn’t do is offer clarity on the timing of a rate hike. The strategy may calm markets now but ensures everyone will be caught off guard.

U.S. Federal Reserve Chair Janet Yellen on Feb. 24 said in her semiannual report to the Senate that any change in the central bank’s stated policy of remaining “patient” would not necessarily indicate an interest rate hike in coming meetings.

Yellen also noted that the American labor market had improved “along many dimensions” since last July. She warned, however, that labor participation and wage growth remain weak. While inflation is running below the Fed’s 2 percent target, inflation expectations seem stable, she said.