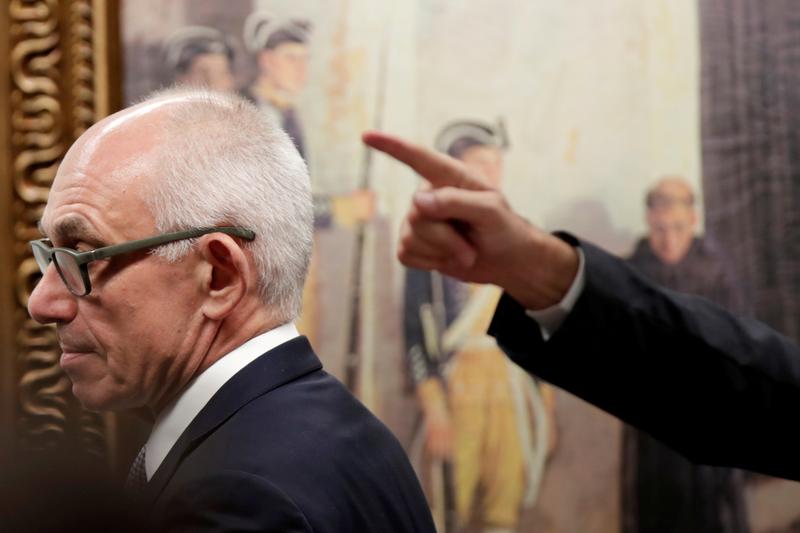 Fábio Schvartsman has stepped down weeks after a fatal dam collapse. Waiting for prosecutors to push the issue is bad form. Safety and governance will have to become bigger priorities for the $65 bln Brazilian miner, but many strategic and operational ideas are worth preserving.

Brazilian miner Vale said on March 2 that Chief Executive Fábio Schvartsman and a handful of other executives had stepped down, following a fatal dam accident in January. The company described the moves as temporary. Eduardo de Salles Bartolomeo, head of base metals, will be interim CEO, the company said.

The announcement came after state and federal prosecutors recommended their immediate removal on March 1.

An internal Vale document dated Oct. 3 classified the Brumadinho dam as being two times more likely to fail than the maximum level of risk tolerated under internal guidelines, Reuters reported on Feb. 11. Vale has said the report was the view of specialist engineers who are obliged to work within strict procedures when they identify any concerns, and that no report mentioned an imminent risk of collapse.

A tailings dam at Vale’s Córrego do Feijão mine in the interior Brazilian state of Minas Gerais burst on Jan. 25, likely killing more than 300 people. It followed a similar disaster in 2015 at a nearby mine co-owned by Vale.