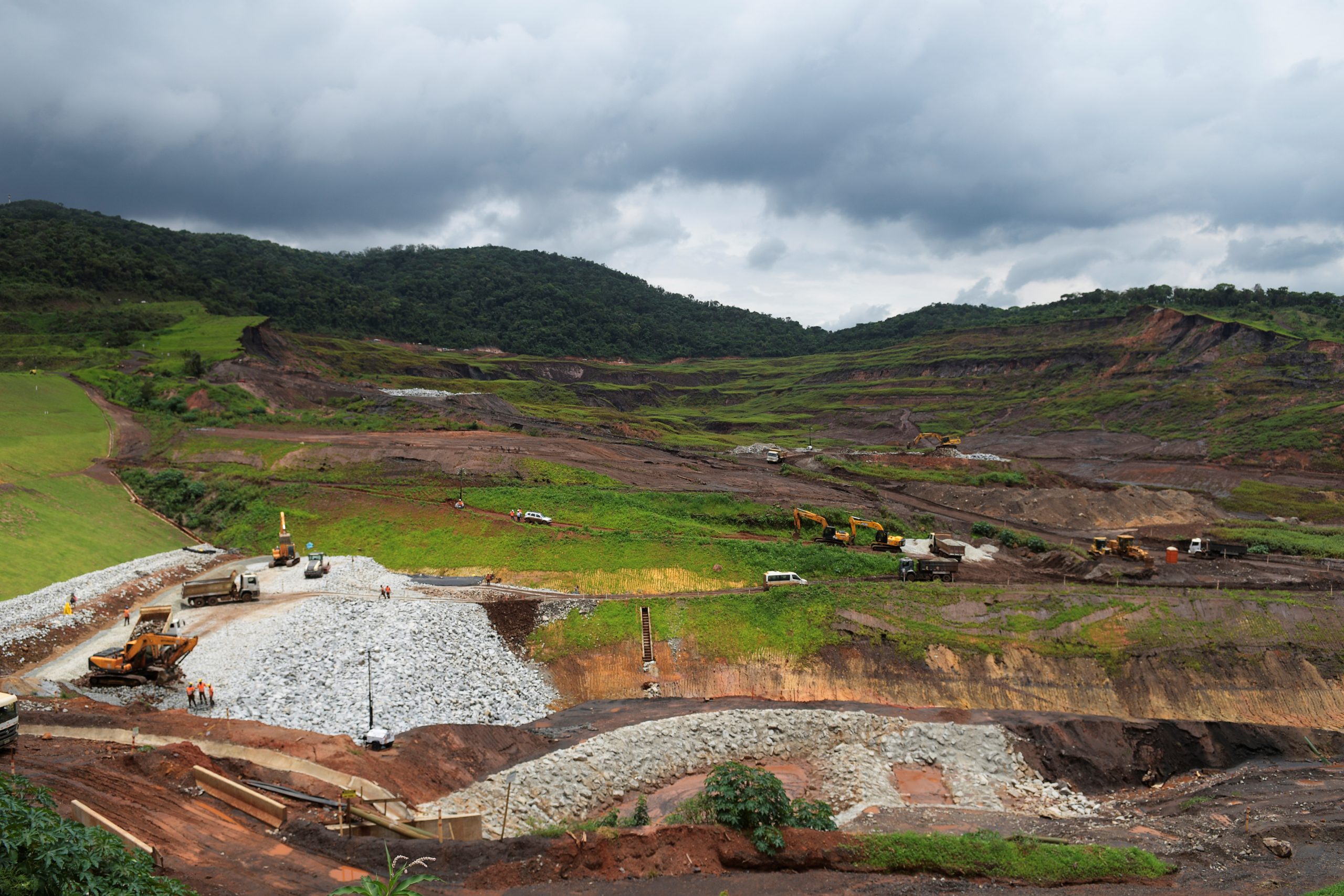 The world’s top iron ore producer faces criminal charges for a deadly 2019 dam collapse. It has spent billions on reparations and safety upgrades, and seen its share price stumble. The total financial hit is yet to become clear, but other resources firms will face reckonings too.

Brazilian state prosecutors said on Jan. 21 that they would file criminal charges against Brazilian miner Vale later that day. The charges relate to a mining waste dam collapse that occurred in January 2019 in the town of Brumadinho that killed at least 259 people. TÜV SÜD, a German firm that inspected the mine, is also supposed to be charged along with 16 people. The federal prosecutor is still investigating the case. Federal police proposed criminal charges against Vale, TÜV SÜD and 13 of their employees in September.

A Vale spokesperson said an expert panel found that the collapse occurred without previous signs that would have been detected using instruments common in the industry. The experts were appointed by its lawyers. The spokesman also said Vale hired TÜV SÜD with the understanding that the inspection firm would prioritize safety and act with independence. TÜV SÜD declined to comment to Reuters.

Vale shares fell around 25% in the two weeks after the disaster. The company share price on the Brazilian stock exchange was above the pre-disaster price as of Jan. 21.