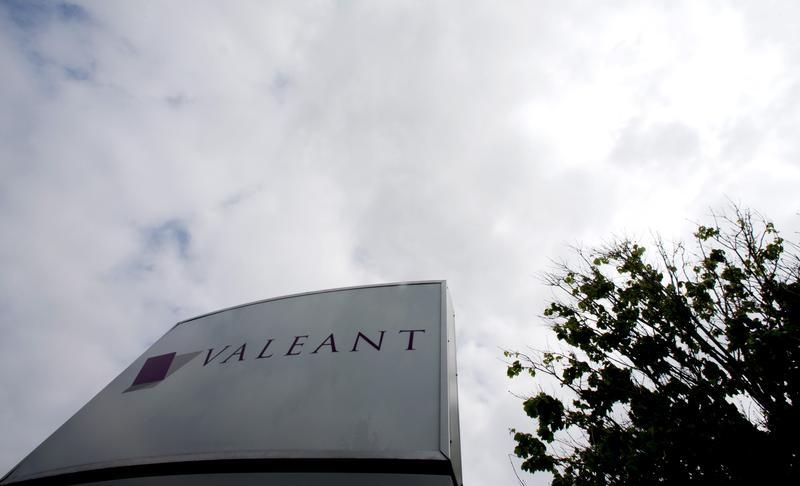 Valeant Pharmaceuticals is popping a risky $1 billion libido pill. The acquisitive drug firm is buying Sprout Pharmaceuticals, the maker of Addyi, the so-called “female Viagra” that received U.S. Food and Drug Administration approval for treating low sexual desire in premenopausal women just two days ago. Valeant will have gotten a bargain if the pink pill hits its sales hopes. Snag is, the drug isn’t very effective, has bad side effects and regulatory restrictions may crimp sales.

Valeant Chief Executive Mike Pearson told CNBC that annual sales will be “in the hundreds of millions, but hopefully it’s in the billions.” There may well be a lot of demand for such a pill, but such blockbuster sales would be an accomplishment. Pfizer, for example, only sold $2 billion of Viagra at its peak.

Addyi would not need to be that successful for Valeant to pat itself on the back. A rule of thumb in biotech is that companies sell for five times revenue. Even if it takes Valeant a few years to crank $300 million in yearly revenue out of its newest acquisition, the company’s deal will look smart.

The drug has several drawbacks, though. First, its efficacy is mediocre. The drug only helped about 10 percent more patients than a placebo in clinical trials – and increased the number of times they had sex by just 0.5 to one time per month. Such figures suggest that many patients will try the pill, but not renew their prescription.

It also carries significant adverse effects. The FDA slapped a black box, its strictest warning, on Addyi because it can cause severe low blood pressure and fainting. The regulator also requires that both doctors and pharmacists be trained and certified before they administer it. That’s to ensure patients know to avoid alcohol and certain medicines like birth-control tablets that raise the risk of side effects.

Finally, during the FDA’s approval process, Sprout promised not to advertise the drug for 18 months on television or radio. All these limits may leave Valeant with a bitter pill.

Valeant Pharmaceuticals announced on Aug. 20 that it had agreed to buy Sprout Pharmaceuticals for approximately $1 billion in cash. The target’s current owners will also receive a share of future profits based on milestones that Valeant has not made public.

The drug was more effective than a placebo in about 10 percent of the patients who used it in clinical trials, increasing the number of sexually satisfying events by 0.5 to 1 additional time per month.

The drug can cause severe low blood pressure and fainting. The FDA mandated a “black box” warning – its most severe – that patients should not use the drug when drinking alcohol or using certain medications such as birth-control pills. Doing so increased the risk of adverse effects.