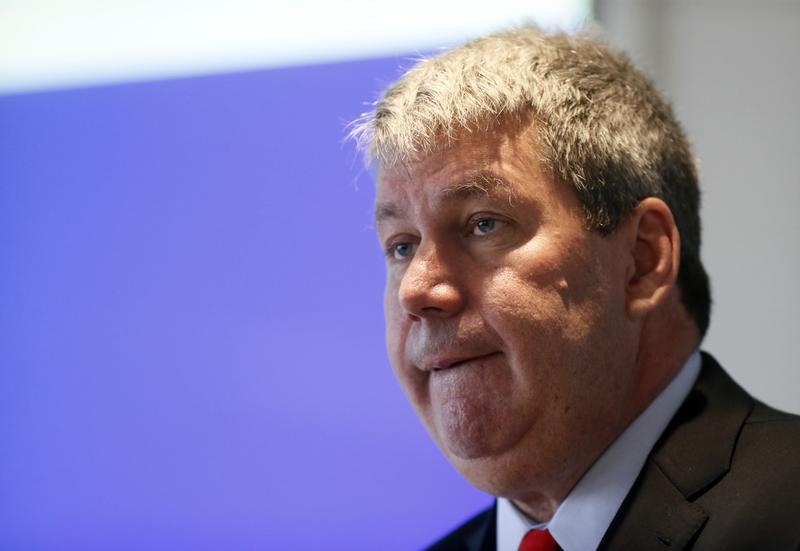 Valeant has tried a seven-month M&A experiment that boss Michael Pearson – and other corporate chiefs – should think twice about repeating. The $45 billion drug company’s failed tilt at Allergan alongside Bill Ackman’s Pershing Square landed a $400 million windfall. But with Actavis snatching the quarry, Ackman and Allergan’s owners have made out best. Valeant lost time and risked legally questionable tactics.

There’s nothing new or problematic about an investor buying a stake in a company, as Pershing Square did with a 9.7 percent stake in Allergan, and then agitating for a sale. Activism has been a money-spinner in recent years, delivering among the best returns of all hedge-fund strategies in 2012, 2013 and so far in 2014, according to indexes maintained by Hedge Fund Research. Ackman’s fund was up a very strong 31 percent this year through the end of October, Reuters reported earlier this month.

What was novel was Ackman’s agreement ahead of time with Valeant, a potential buyer of Allergan, to work together. Valeant must have known the move would put Allergan in play, but with Pershing Square’s votes and market clout Pearson would have hoped to have the edge.

That’s not how it turned out. Instead, Valeant and Allergan exchanged potentially damaging critiques in a long conflict. That has cost Valeant the chance to pursue other targets, in line with its strategy of growth through acquisitions. Pearson has a consolation prize, largely thanks to a 15 percent share of Pershing Square’s profit on its Allergan shares. But that may not be enough to make the scars worth bearing.

The legality of the deal Valeant made with Ackman is also uncertain. A judge ruling on whether Pershing Square could vote its Allergan shares found earlier this month that the plaintiffs in the lawsuit had raised “serious questions” about whether the arrangement violated U.S. securities rules on insider trading. That may never be settled for this case, but a successful bidder indulging in similar tactics could find itself in a legal morass, at best.

Sure, Allergan might never have contemplated an approach from Valeant alone. But an activist hedge fund doesn’t share the same goals as a corporation, even a serial acquirer. Ackman’s $2 billion or so of profit may encourage him to look for other similar opportunities. Companies would be better off acknowledging the tactic as too clever by half.

J. Michael Pearson, Chairman of the board and Chief Executive Officer of Valeant Pharmaceuticals International Inc., speaks during their annual general meeting in Laval, Quebec May 20, 2014. Canada's Valeant Pharmaceuticals International Inc said it will not make an all-cash bid for drugmaker Allergan Inc as many had expected last week when the company said it would improve its cash and stock offer for the Botox maker. REUTERS/Christinne Muschi

Allergan was put in play in April, when Valeant and hedge fund Pershing Square, run by Bill Ackman, announced that they were pursuing a joint bid for the maker of Botox.

Pershing Square had acquired nearly a 10 percent stake of Allergan, which was valued at about $4 billion at the time. Under an accord between the two parties, Pershing Square agreed to share 15 percent of its gains with Valeant if Allergan was sold to another party.

Responding to news of the deal, Valeant announced that it “cannot justify to its own shareholders paying a price of $219 or more per share for Allergan.”