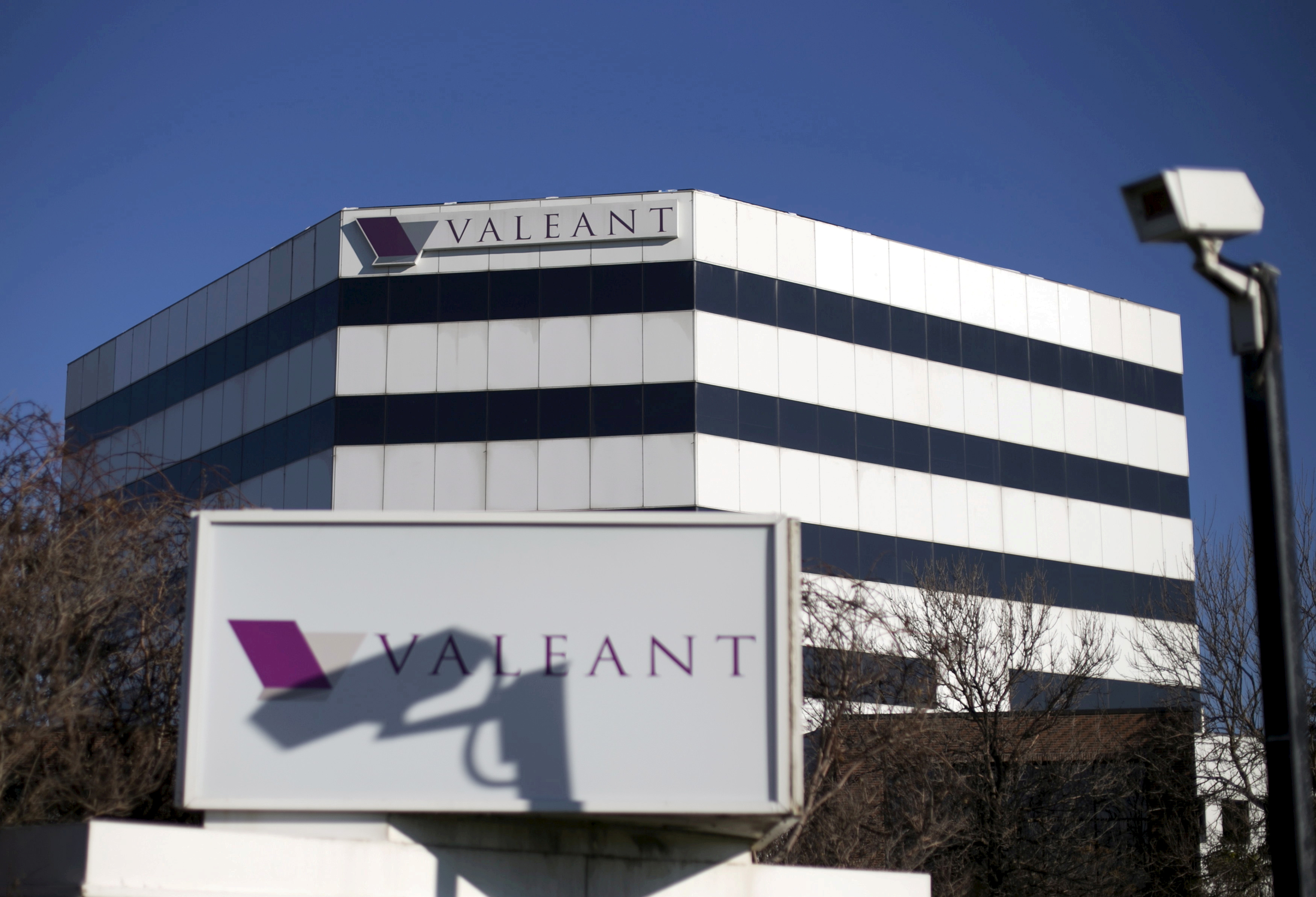 Drugmakers spend $50 bln a year on R&D, but the payoff keeps declining. The projected return for the dozen biggest-spending companies is now less than 4 pct, according to Deloitte. Valeant tried to slash outlays and jack up prices. But it went too far and made things worse.

Projected returns on research and development by the 12 pharmaceutical companies that spend most heavily on developing drugs declined from 10.1 percent in 2010 to 3.7 percent in 2016, according to a report from Deloitte's Center for Health Solutions. The reason for the decline, according to the consultancy, is that average peak sales for a new drug have declined by more than 50 percent over this period, to $394 million annually, while the cost of bringing a therapy to market has risen by about 30 percent to $1.5 billion.