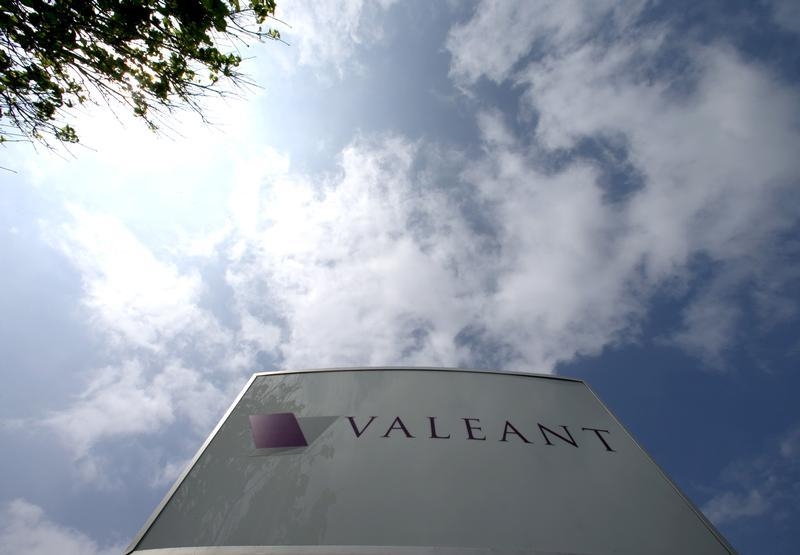 Joseph Papa’s skill running a tight ship at Perrigo is sorely lacking at his new company. Valeant needs to keep staff, sell assets and pay down debt, all while coping with falling drug prices that have also hit Papa’s old firm. First he needs to ensure Valeant avoids a default.

Valeant has received notices of default from bondholders related to the company’s inability to file audited 2015 financial statements. The company has until June 21 under a recent agreement with bondholders to file. The company says it intends to file by April 29.

Separately, Perrigo said on April 25 that first-quarter revenue and earnings will be below analysts’ expectations. The company blamed poor pricing power for its drugs as a result of industry and competitive pressures in the sector.