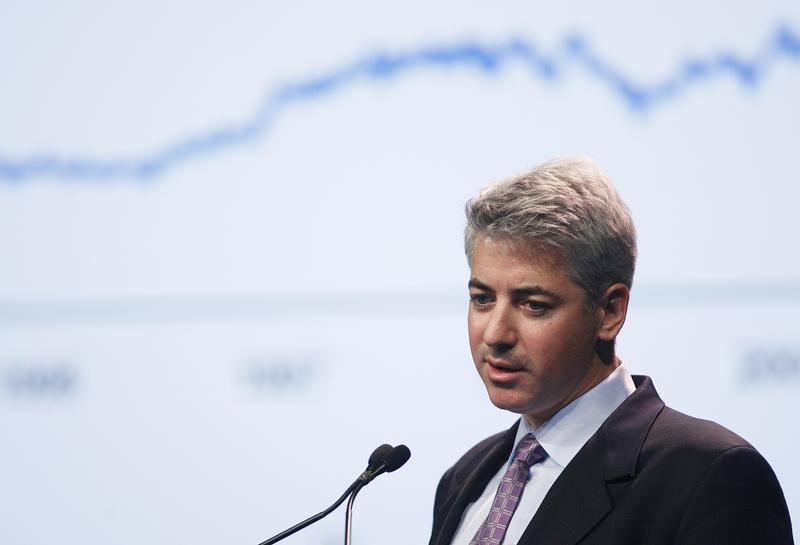 Valeant Pharmaceuticals’ platform is shaking beneath Bill Ackman’s feet. The hedge fund manager’s Pershing Square Capital bought a 5.5 percent stake because Valeant offered a cure for poor capital allocation by drugmakers. Now the company is facing the limits of its business plan. It is scaling back on acquisitions, investing more on research and limiting price increases on its drugs. Outsiders missed the political logic of pharma’s spending.

Valeant, which has a market value of $59 billion, has been a voracious acquirer. Chief Executive Mike Pearson diagnosed the difficulty of big companies in efficiently discovering drugs, and so Valeant slashed research and development spending at acquired firms and spent little itself. And it seasoned resulting profits by raising prices for many of its drugs.

Ackman and Valeant were correct that much of pharma R&D spending is wasted, but they missed the bigger picture. Drug company values are built upon patents and heavily regulated markets. These are creations of society. The discovery of cures to diseases shores up goodwill, and gives politicians and the courts virtuous reasons to support the industry.

Companies like Valeant have chipped away at this goodwill. Democratic presidential front-runner Hillary Clinton said last month that she had her sights on companies that jacked drug prices but spent little on R&D. Republican presidential candidate Senator Marco Rubio slammed drug companies for “pure profiteering” in raising drug prices in a speech Monday. Formerly anathematic measures such as allowing the government to use its negotiating heft to procure drugs on the cheap for Medicare could soon be on the table and attract bipartisan support.

Valeant has felt the wind shift. It will limit realized price hikes on its drugs to less than 10 percent next year. The company is mulling disposing of its “neurology and other” business, which is more reliant on price inflation. R&D spending may double next year, to $500 million.

That would mean Valeant spends about 4 percent of sales on drug development. Peers like Merck spend four times as much proportionally. Investors worry this may not be enough to escape Washington’s ire. The stock is off about 40 percent from its high this summer. That has forced the company to admit that using its shares to acquire rivals is now out of the question. Valeant’s platform looks shakier by the day.

Chief Executive Mike Pearson said in a conference call that drug companies were under attack for price increases. Valeant said it expects to raise realized prices on its drugs by less than 10 percent next year.

Pearson also said that Valeant is considering disposing of its “neurological and other” drug business, which accounts for about 10 percent of sales. He said that while the company continues to consider acquisitions, using equity “is no longer an option” and he didn’t think there “is any acquisition right now that would earn the return of buying Valeant shares” because of the fall in the stock’s value.

Valeant said on Oct. 14 that it had been subpoenaed by U.S. prosecutors from the District of Massachusetts and the Southern District of New York seeking details on its patient assistance programs, drug prices and distribution practices. The company said on Oct. 15 that it is moving away from transactions that are dependent on price increases and that it doesn’t boost prices on “the vast majority” of its products.