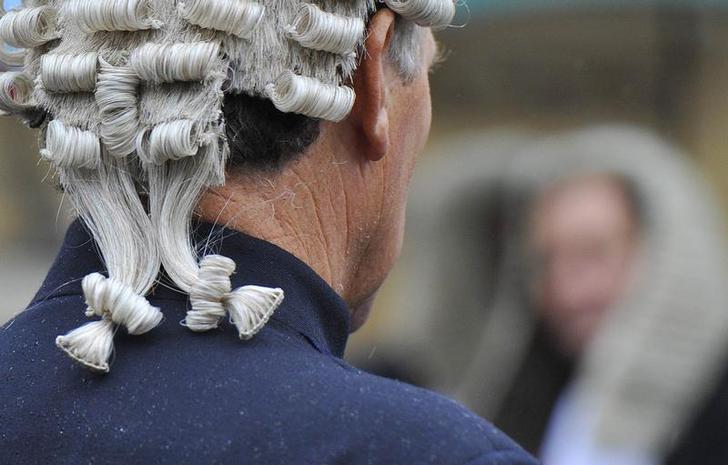 When marriages end in Britain, the default path is to liquidate the marital assets – typically the domestic residence – and divide the proceeds equally. That simple formula was not designed for billionaire entrepreneurs like Chris Hohn, the founder of The Children’s Investment Fund who is now embroiled in legal proceedings with Jamie Cooper-Hohn.

Like many super-wealthy separations, there is a dispute over whether Hohn should get more than half the assets, because he made an exceptional contribution to creating the wealth. Such claims have rarely persuaded family courts, says London-based divorce law expert Vardags.

There is no problem splitting the jointly held assets current managed by TCI. But valuing the ownership interest in the hedge fund management companies is another matter. Hohn’s side suggested this is worth about $100 million, while Cooper-Hohn’s lawyer suggested $800 million, Bloomberg reported. The company itself cannot be easily valued, because its worth rests largely – possibly solely – on the contribution of Hohn himself. TCI clients invest on the understanding that the fund will close if Hohn ceases to be involved, says a person familiar with the situation.

A theoretical solution to this “key-man” risk is to calculate the cost of hiring a Hohn clone, recalculate the firm’s net income after paying him or her, and then construct an ex-Hohn valuation. But Hohn could plausibly argue that this hypothetical avatar would receive all the profit, leaving the firm’s value at zero.

In theory, a 49 percent share of TCI could be sold to a new investor or the stock market, generating proceeds for Cooper-Hohn while enabling Hohn to retain control. Who, though, would want to buy the shares, aware of the key-man risk?

The reality is that any sort of clean break would reduce TCI’s value. The least-bad outcome could be to make the pair equal shareholders: co-investors do not have to co-habit. One snag with that plan is Hohn’s trademark aggressiveness. After all, almost half of any gains would go to his ex-wife. Imagine the annual shareholder letter: “I regret to report another year of progress, and grudgingly declare a final dividend up 20 percent.”

Judges walk into the Houses of Parliament in central London.

A trial to determine the division of assets in the divorce of Chris Hohn, founder of The Children’s Investment Fund, is due to start in London on June 23.

Hohn won a pre-trial argument on June 18 over the valuation of TCI’s management companies, the Financial Times reported. The case could lead to the UK’s biggest divorce payout, the newspaper said.