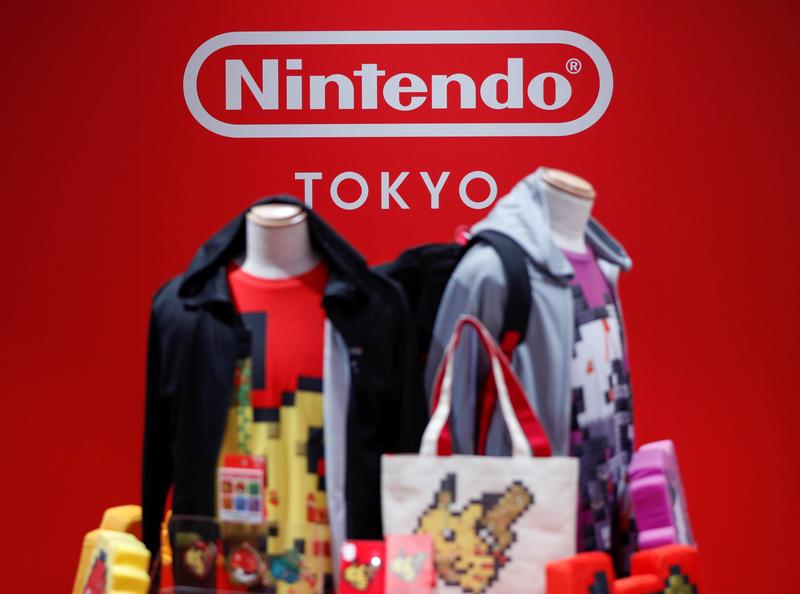 The U.S. investor disclosed a $1 bln stake in the maker of Super Mario. Unlike the typical activist target, Nintendo is well run and outperforms rivals. But its focus on consoles looks short-sighted. As it did with Microsoft, ValueAct can push Nintendo in the right direction.

U.S. activist investor ValueAct Capital Partners on April 22 announced that it holds 2.6 million shares in Nintendo, roughly 2% of the company.

According to a separate investor letter seen by Reuters, ValueAct first began buying the stock in April 2019. Nintendo's future is bright, ValueAct wrote, adding there is potential for growth both in the software business and room for the company to transform itself into a broader entertainment company.

ValueAct also said it has had several meetings with members of Nintendo's management, Reuters reported.