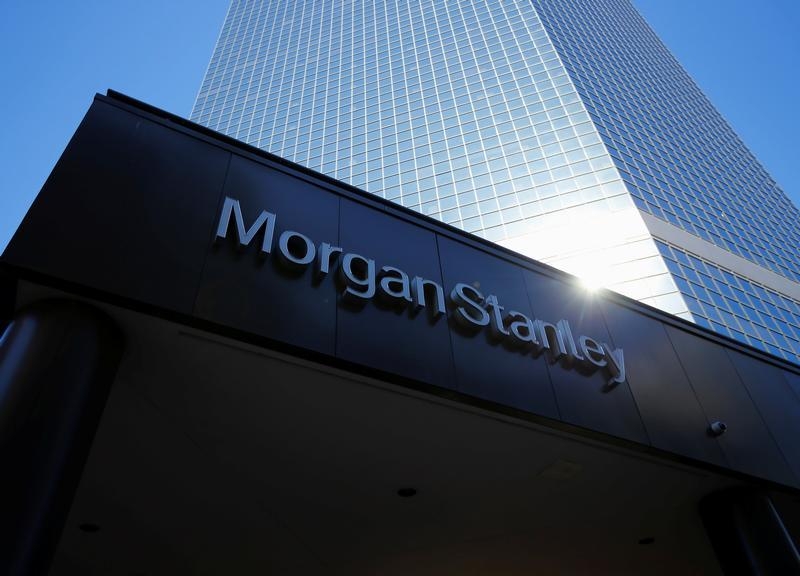 ValueAct Capital Management has paired its new $1 billion-plus stake in Morgan Stanley with support for Chief Executive James Gorman. But the activist investor’s logic for investing in the Wall Street firm only goes so far.

It’s not that simple. Trading absorbs most of the $43 billion in capital at Morgan Stanley’s investment bank – almost two-thirds of the firm’s total. Performance in fixed-income trading is volatile and subpar. Other businesses deserve credit, but shareholders fully grasp that. The roughly 82 percent of book value at which the firm trades is on the nail for a company that only managed an annualized return on equity last quarter of 8.3 percent. If the businesses Ubben likes are really better, it isn’t showing yet.

Gorman is only part of the way through cutting $1 billion of costs and he is saving $175 million a year buying back expensive trust-preferred securities. These tactics could eventually take the ROE above 10 percent and warrant the firm trading at book value – a 43 percent improvement from where Ubben jumped in, bagging his fund around $500 million.

Even so, an activist hoping to really shake up Morgan Stanley would agitate for a breakup. A standalone wealth and asset-management unit would probably be worth some $50 billion. That assumes the business is worth 20 times its potential $2.5 billion of net income this year, a higher rating than the 16 times Raymond James commands.

The firm’s M&A franchise, meanwhile, could fetch more than $5 billion, assuming a 25 percent pre-tax margin and Greenhill’s valuation multiple of 15 times earnings. Add the two, and the total is not far off Morgan Stanley’s current $59 billion market cap – and there’s still underwriting and trading unaccounted for.

Selling those units might not be easy, but shutting them down could unlock tens of billions of dollars in capital, a potential bonanza for shareholder returns. Ubben isn’t asking for that, but it’s a prospect that should keep Gorman focused on delivering his improvements before someone else does.

The corporate logo of financial firm Morgan Stanley is pictured on a building in San Diego, California September 24, 2013.

ValueAct Capital Management has taken a 1.98 percent stake in Morgan Stanley, the activist fund manager revealed in a quarterly filing with the Securities and Exchange Commission on Aug. 15.

In a quarterly letter to shareholders quoted by the Wall Street Journal, ValueAct Chief Executive Jeffrey Ubben said he supports the strategy Morgan Stanley boss James Gorman is following and believes that shareholders do not fully appreciate how much the company has changed. Some 80 percent of its net income now comes from fee-based businesses such as wealth management, asset management and M&A advisory, Ubben noted, up from around 30 percent before the 2008 financial crisis.

In his letter he wrote: "We believe there is a disproportionate amount of time and energy spent overanalyzing Morgan Stanley's trading and lending business and fretting about its Fed oversight. It feels like missing the forest for the trees."