Not in the vanguard 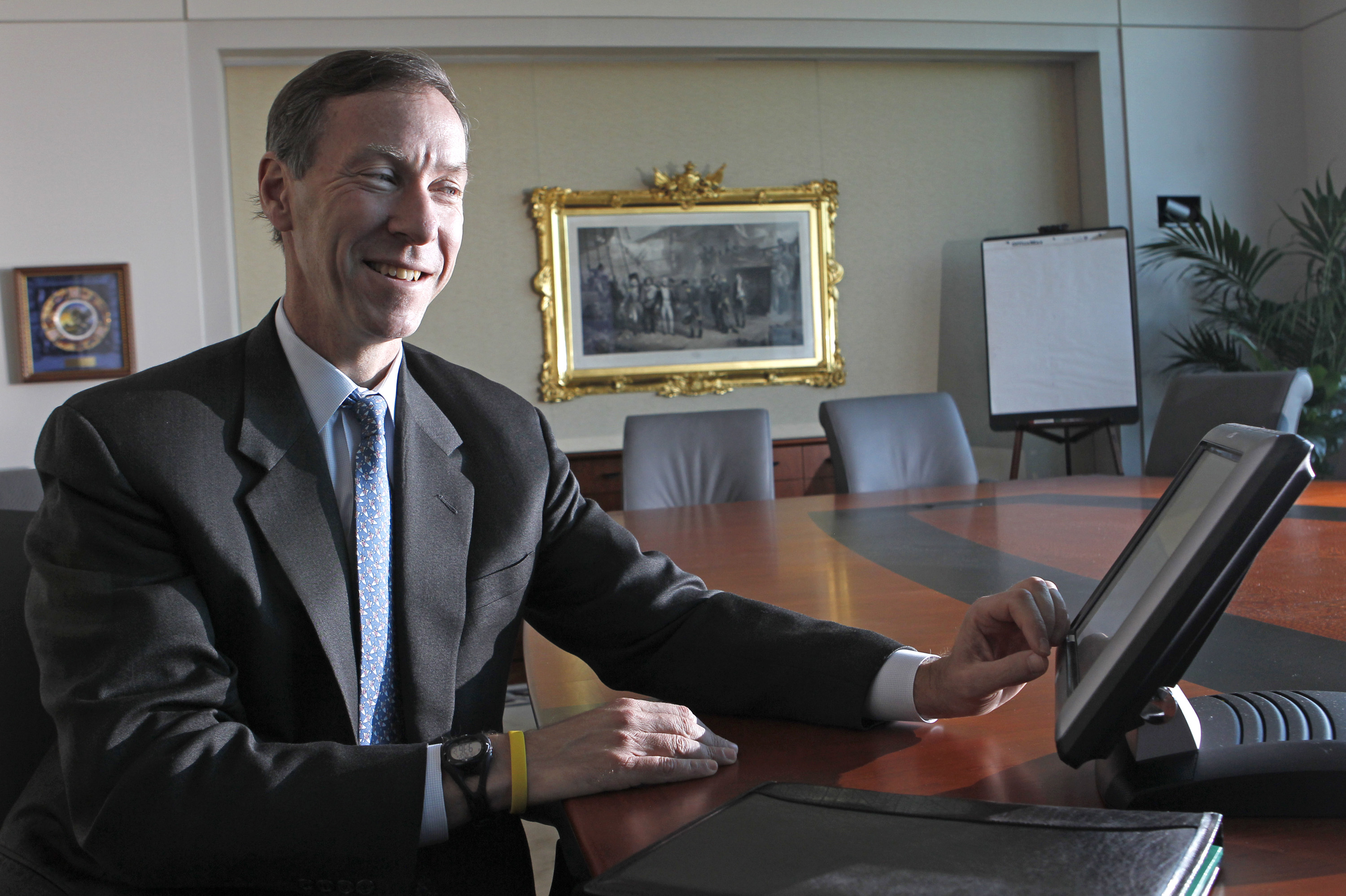 A fresh inflow of money to active U.S. equity mutual funds, the first in nearly a year, offers little solace to managers. Vanguard took in almost 90 times as much in January to cross the $4 trln mark. Passive giants’ scale and cost edge continue to separate them from the pack.

Vanguard Group's CEO Bill McNabb is pictured in the board room at the Vanguard Headquarters in Valley Forge, Pennsylvania, December 2, 2010.

Vanguard had net inflows of $49 billion in January. Most of the amount, some $45 billion, went into indexed funds, including $15 billion into exchange-traded funds, according to the Valley Forge, Pennsylvania-based company, which is owned by its own funds. The latest flows pushed total assets under management at the world's second-largest investment manager to just over $4 trillion.