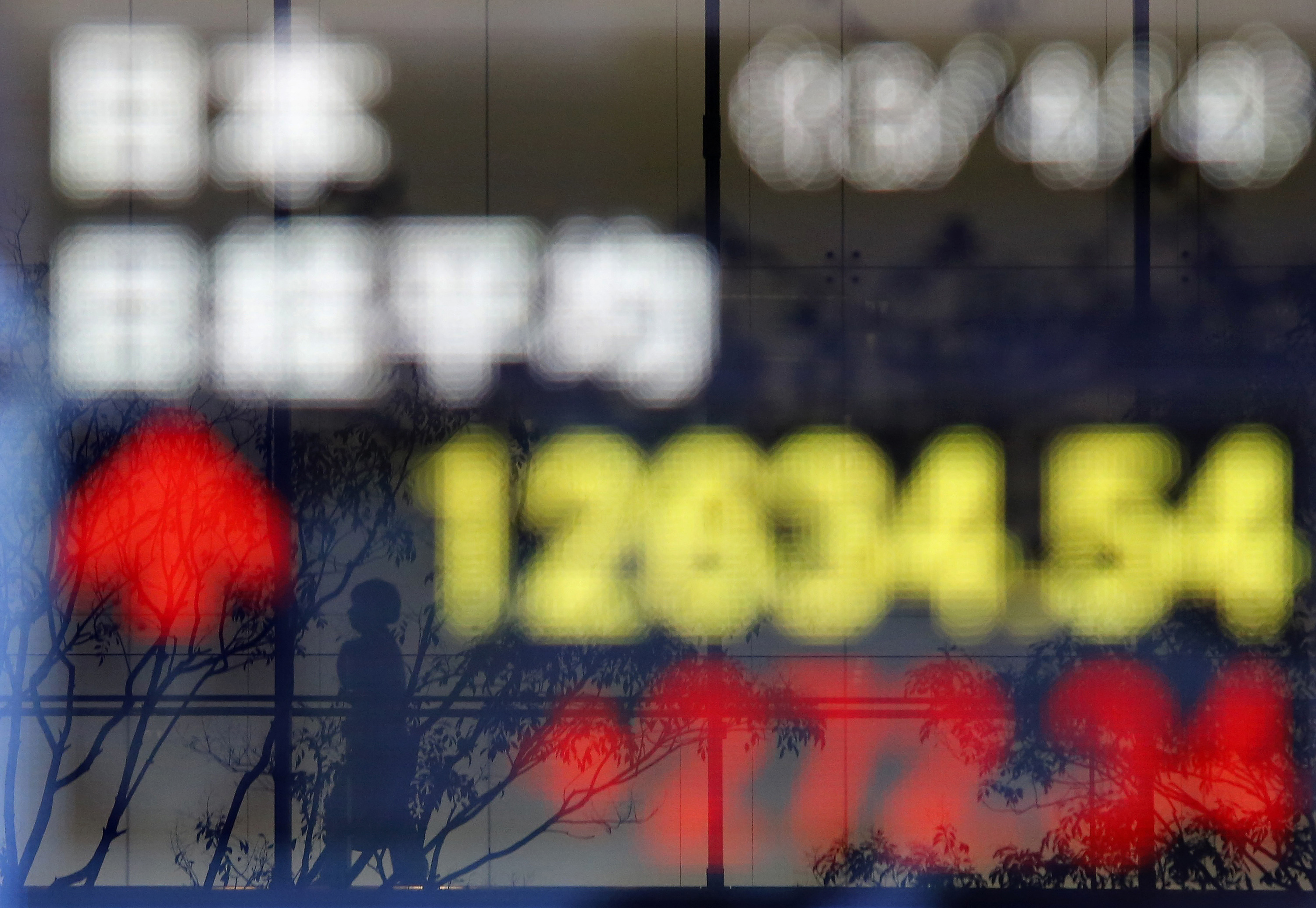 Index funds can’t choose to sell stocks. But the $4.5 trln fund giant is engaging more with companies and in the past year voted against management at Exxon Mobil, Viacom and Wells Fargo on climate change, pay and the like. It’s hardly activism but it beats pure passive investing.

A passerby is reflected in an electronic board showing Japan's Nikkei average outside a brokerage in Tokyo April 4, 2013.

Vanguard on Aug. 31 said it engaged with 954 companies around the world on governance, pay and other issues in the 12 months ended June 30, an increase of 17 percent from the previous year.