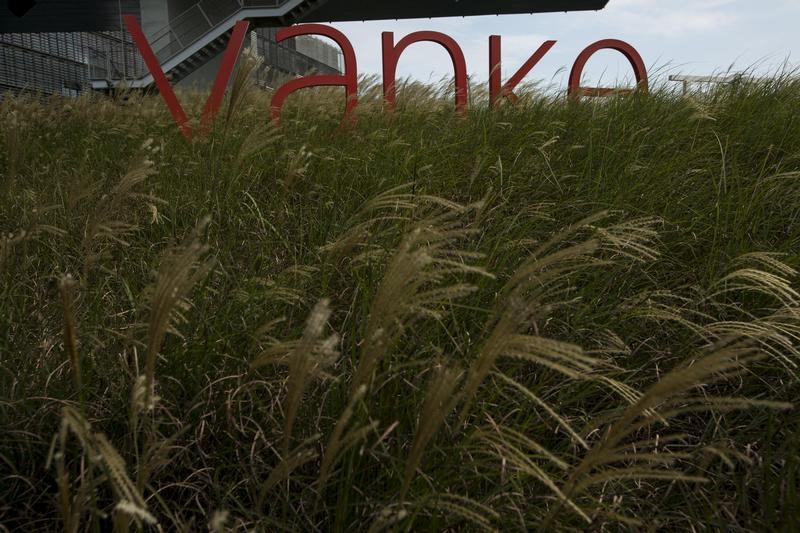 The battle for control of China Vanke is a test of investor rights in the People’s Republic. The country’s top property developer is engaged in a public fight with its largest shareholder. The result will go some way to showing whether China’s public markets are up to the task of protecting shareholders.

Unusually for a large Chinese private company, Vanke does not have one dominant shareholder. That makes it potentially vulnerable to a hostile bid, which seemed a possibility last year when financial conglomerate Baoneng snapped up a 24 percent stake. Vanke chairman Wang Shi responded by agreeing a $6.9 billion deal with Shenzhen’s metro operator to swap land for a 21 percent stake in the company. Baoneng then called an extraordinary general meeting to remove Vanke’s board, and recently increased its shareholding to 25 percent.

The result is a messy impasse. The Shenzhen Metro deal seems unlikely to go ahead in its current form: two-thirds of shareholders must approve it, and both Baoneng and China Resources, which owns 15 percent of Vanke, have signalled their opposition. At the same time, though, it’s unlikely that Baoneng will succeed in replacing Wang and his fellow directors. China Resources has said it opposes the motion.

Meanwhile, the Shenzhen Stock Exchange has inquired whether Baoneng and China Resources, which together now own 40 percent of the $31 billion company, are acting in concert. If the bourse judged that to be the case their voting rights in Vanke could be suspended and they might be forced to launch a full takeover bid, according to Professor Yang Dong of Renmin University of China.

Amid all the turmoil, however, investor protections seem to be working. As things stand, neither Wang nor Baoneng will get their way unless a majority of shareholders agree. With no visibility on how Baoneng has funded the purchases, it’s not clear if it can hold on indefinitely. Resolving the standoff will be a high-profile trial of whether Chinese stock market rules are sufficiently robust to protect minority investors.

A logo of Vanke is seen at its headquarters in Shenzhen, south China's Guangdong province, November 2, 2015. The country's largest property developer, China Vanke, is investing in its own robots to do certain jobs in the face of a labor shortage in the world's most populated country. This driverless car is among the robots that Vanke is aiming to bring in. Picture taken November 2, 2015. REUTERS/Tyrone Siu - RTX1V3LQ

China Vanke's largest shareholder has nudged up its stake after a setback in its efforts oust the property developer's board.

Vanke said on July 6 that Shenzhen Jushenghua, whose parent is financial conglomerate Baoneng, bought 78.39 million Shenzhen-listed shares on July 5-6, taking its stake in the company to 25 percent.

Baoneng last year built up a holding of 24 percent in Vanke, becoming the group's largest shareholder. But it could lose that position after Vanke in June agreed to acquire land from Shenzhen Metro Group in exchange for shares worth 45.6 billion yuan ($6.9 billion).

If approved, the deal would give the Shenzhen metro operator a 21 percent stake in Vanke while diluting Baoneng and China Resources, currently the company's second-largest shareholder. Three Vanke directors appointed by China Resources voted against the transaction.

Baoneng responded by requesting an extraordinary general meeting to remove Vanke's entire board of directors.

The Shenzhen stock exchange subsequently asked Baoneng and China Resources to clarify whether they were acting in concert to block the deal.

China Resources said on June 30 it opposed the proposals to remove Vanke directors. The state-controlled group has three representatives on Vanke's board.