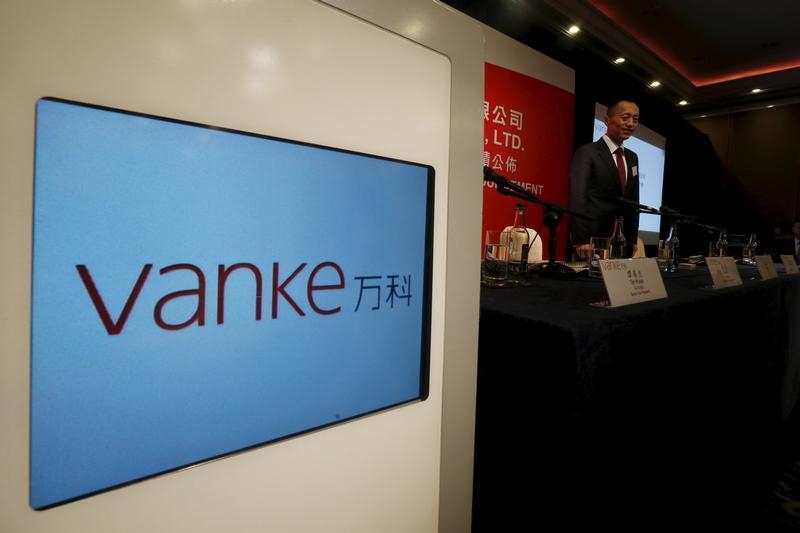 China’s top property developer wants to buy land from Shenzhen’s metro operator for $6.9 bln in stock. If approved, this would help Vanke see off an unwanted suitor. Diluting existing shareholders is hardly investor-friendly, but vetoing the deal would not do much good either.

China Vanke, the mainland’s biggest property company by sales, announced on June 19 that it would acquire a unit of Shenzhen Metro Group for 45.6 billion yuan ($6.9 billion), in a deal that would make the state-owned subway operator its largest shareholder.

The proposed purchase price is at the lower end of the 40 billion yuan to 60 billion yuan range that Vanke announced as part of a preliminary deal in March.

Vanke said that Shenzhen Metro would hold 20.65 percent of its enlarged issued share capital after the deal, surpassing financial conglomerate Baoneng as its largest shareholder.

Vanke said it would issue shares to Shenzhen Metro at 15.88 yuan each, a 35 percent discount to the last trading price on Dec. 18 2015, before Vanke’s mainland shares were suspended.

Three Vanke directors who are representatives of China Resources Group, the company’s second-largest shareholder, voted against the proposed deal.