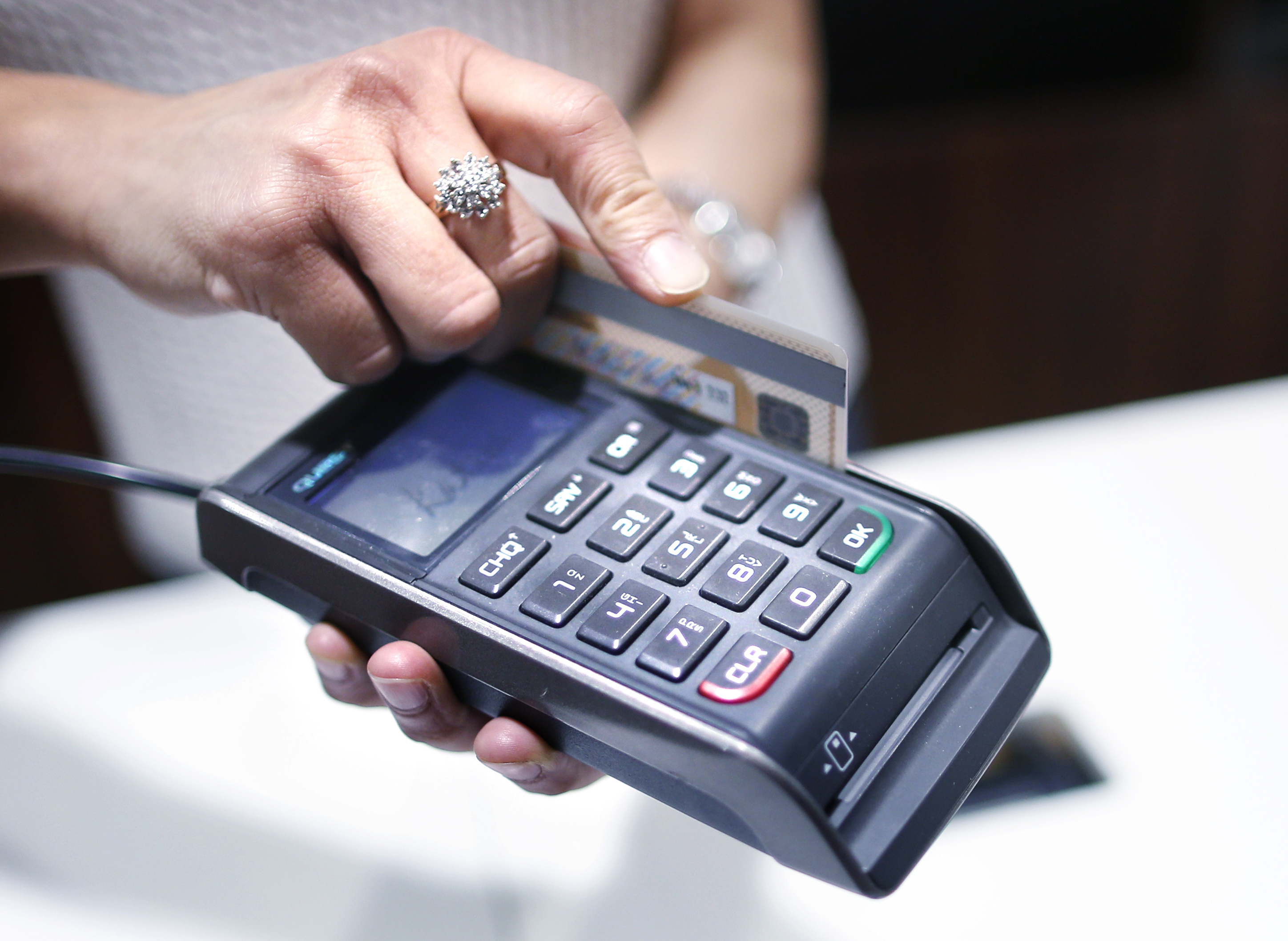 Buying Britain’s biggest payments processor for nearly $10 billion only makes sense if the cost savings and revenue opportunities are big enough. While neither side has come up with any synergy estimates yet, some charitable assumptions are needed to make the sums add up.

Worldpay Group, Britain's largest payment processor, said on July 5 that it had agreed to be bought by U.S. credit-card technology firm Vantiv in a deal valuing it at 7.7 billion pounds ($10 billion).

Worldpay investors will receive 55 pence in cash per share and 0.0672 new Vantiv shares. Worldpay shareholders will also get a cash dividend of 5 pence per share.