Mani not quite pulite 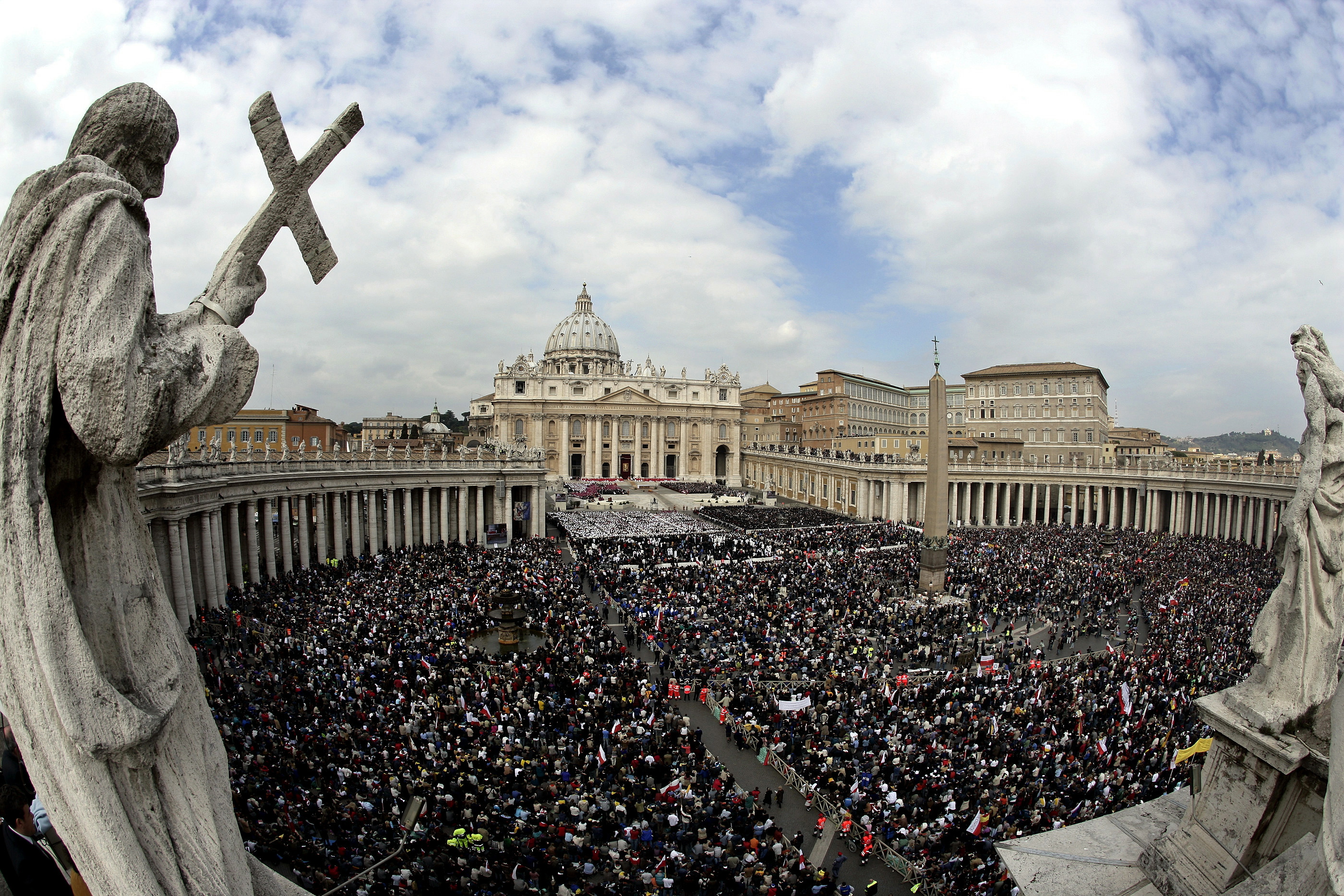 The failure of the Vatican bank to comply with the basic rule of the Sacrament of Penance is odd. The Holy See’s financial arm has been seeking absolution for past sins for two years, but remains reluctant to confess to what it did wrong. Of all institutions, it should understand that one cannot go without the other.

According to Italian newspapers, JPMorgan Chase is closing the account of the bank formerly known as Istituto per le Opere di Religione (IOR) because of concerns about a lack of transparency. The move comes a few weeks after the U.S. State Department added the Vatican to the list of countries it considers vulnerable to money laundering.

JPMorgan’s move is no administrative tidying-up: some 1.5 billion euros is reported to have passed through the account in the past 18 months. Yet considering the reputational beating that investment banks have taken in recent years, it’s refreshing that one of them is concerned about being tainted by its association with the Vatican.

The latest stigma may look unfair on the Vatican bank’s new management team, installed two years ago with the explicit task of breaking with its shady past. After all, the lender has wrestled for thirty years with its involvement in the fraudulent collapse of Banco Ambrosiano, Italy’s largest private bank, in which it held a small stake.

The Vatican wants to be added to the so-called “white list” of states that comply with international agreements designed to combat tax fraud and money laundering. This might be easier if the Holy See’s higher authorities decided to come clean about the bank’s past shenanigans. But recently leaked documents appear to show that Secretary of State Cardinal Tarcisio Bertone didn’t approve of the new management’s hard line on transparency and accountability.

The best way for the Vatican to come clean would of course be to close the bank: it’s hard to see why it’s needed other than to shroud the Church’s financial dealings in a veil of obsessive secrecy. Barring such a radical exorcism, a clean sweep is in order.

JPMorgan Chase is closing the Vatican bank’s account with an Italian branch of the U.S. banking giant because of concerns about a lack of transparency at the Holy See’s financial institution, Italian newspapers reported.
The bank, formally known as the Institute for Works of Religion (IOR), enacted major reforms last year in an attempt to get Europe’s seal of approval and put behind it scandals that have included accusations of money laundering and fraud.
Earlier this month the U.S. State Department added the Vatican for the first time to its annual list of countries considered vulnerable to money laundering. The 2012 International Narcotics Control Strategy Report places the Vatican among the 68 “jurisdictions of concern”.