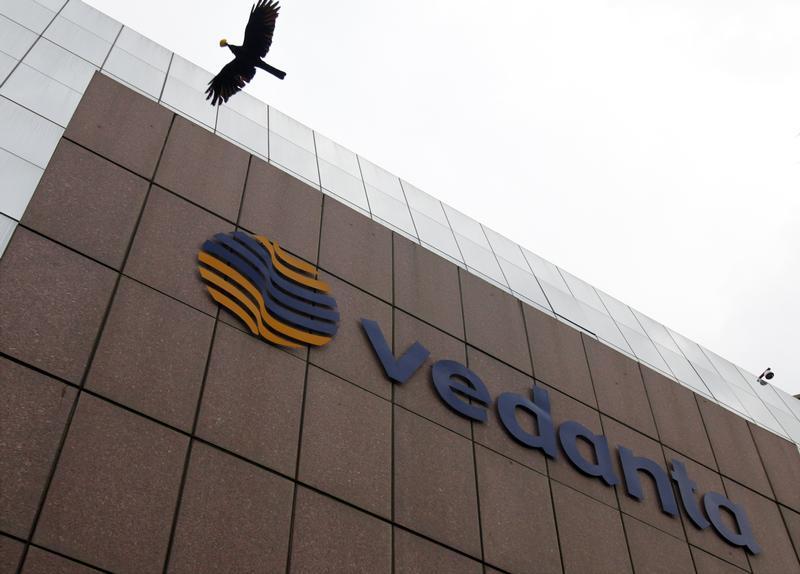 The debt-laden Indian miner wants full control of its cash-rich oil subsidiary. The fate of the $2.3 bln all-share bid hangs on Cairn’s two big outside investors. If they object, Vedanta could afford to lift the skinny 7.3 pct premium by paying more in preference shares.

A bird flies by the Vedanta office building in Mumbai August 16, 2010. REUTERS/Danish Siddiqui

Vedanta Ltd, the Indian mining and energy group, on June 14 made a $2.3 billion buyout offer to minority investors in cash-rich subsidiary Cairn India.

Vedanta, which is controlled by London-listed Vedanta Resources Plc, owns roughly 59.9 percent of Cairn India. It expects the deal to close in the first quarter of 2016.

New Indian rules mean the deal has to be approved by a majority of Cairn India’s outside shareholders. The two largest are former owner Cairn Energy and Life Insurance Corporation of India (LIC), the country’s biggest investor. They hold stakes of about 9.8 and 9.1 percent respectively, according to Thomson Reuters Eikon.