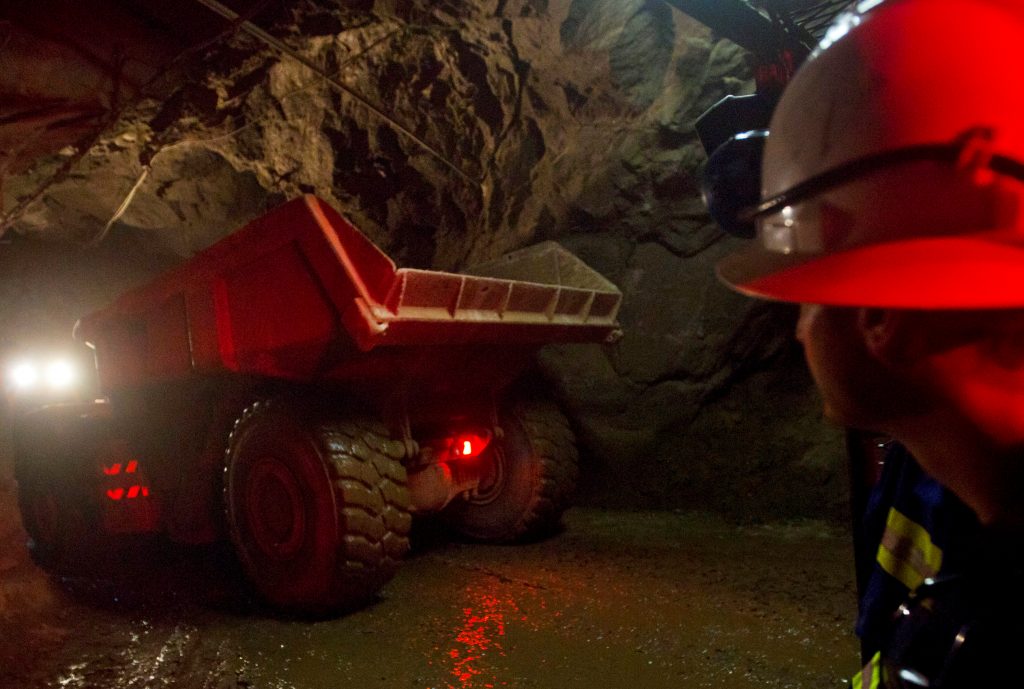 President Edgar Lungu wants to nationalise the Indian firm’s Konkola copper mines. The hit looks manageable for owner Anil Agarwal. But falling out with a government is an eyesore, particularly if he wants investors to back a potential carve-up of Anglo American in South Africa.

A truck travels to a depth of 516 metres below the surface to collect ore at the Chibuluma copper mine in the Zambian copperbelt region, January 17, 2015.

Zambian President Edgar Lungu said on May 20 he planned to strip Vedanta-controlled Konkola Copper Mines (KCM) of its mining licence and bring a new investor into the operation, which employs 13,000 people, citing alleged breaches of its operating licence.

Lungu, who made his announcement on state radio, said the government had filed its notification to “divorce” from KCM, which is 79.4%-owned by Vedanta. A state-controlled mining firm owns the remaining 20.6%. Lungu did not provide details of the alleged licence infractions.