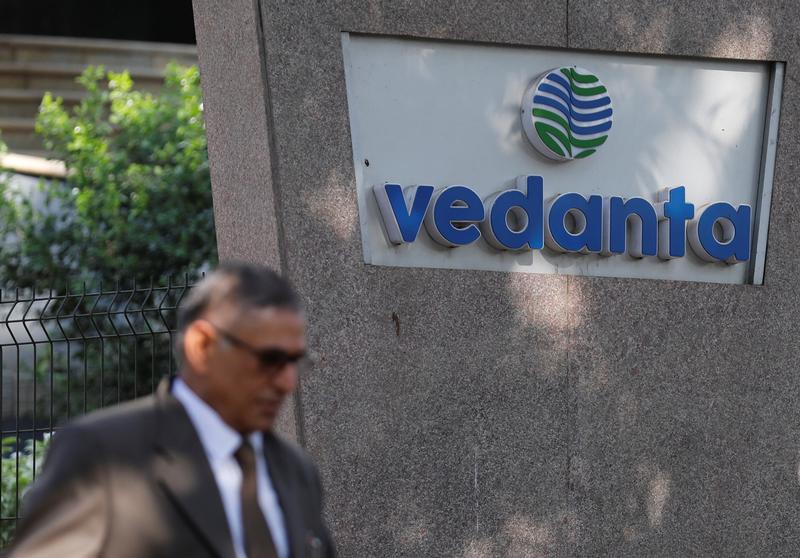 The indebted tycoon’s effort to take private his $5 bln Mumbai company has backfired. Technical glitches compounded a quirky delisting process that empowers minority investors. After years of Agarwal’s opportunistic toying with the stock market, shareholders have the upper hand.

A man walks past the logo of Vedanta outside its headquarters in Mumbai, India January 31, 2018.

Mumbai-listed Vedanta Limited on Oct. 10 said that an effort to delist the company by majority shareholder Vedanta Resources had failed.

In India, the price for a delisting is set by a reverse book building process. However, minority investors failed to tender enough shares to set a final price, offering 1.25 billion shares, against a requirement of 1.34 billion shares.

Vedanta Limited said on May 12 it had received a take-private proposal from its majority owner, indicating it was willing to pay a price of 87.5 rupees per share, valuing the company at about $4.4 billion based on current exchange rates.

The company is just over 50% owned by billionaire tycoon Anil Agarwal’s Vedanta Resources and related entities.