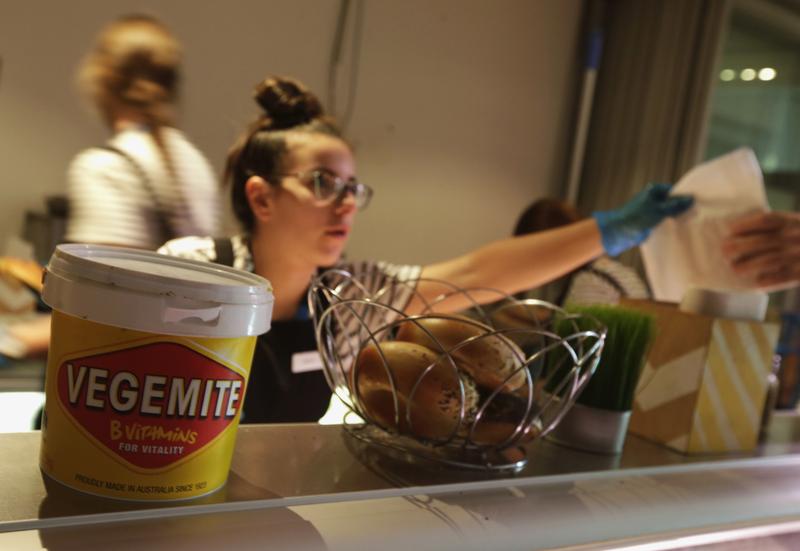 A tub of Vegemite is seen at a local cafeteria in Melbourne, Australia January 19, 2017. REUTERS/Jason Reed - RTSW5PL

U.S.-based Mondelez International said on Jan. 19 it will sell most of its grocery business in Australia and New Zealand, including the popular Vegemite food-spread brand, to Bega Cheese for A$460 million ($345.9 million).

Bega Cheese said in a statement that the deal will be initially funded by bank debt, but that it has "near-term corporate opportunities" to pay down debt. It said it expects the acquired business to generate pro-forma net revenues of around A$310 million and EBITDA of A$40 million to A$45 million in its first full year of operation.

Mondelez said it was selling most of its grocery business to focus on core brands such as Oreo cookies and Cadbury chocolates. The company has been divesting a few of its small brands and production facilities in other countries to focus on its mainstay brands.

Bega Cheese shares surged over 13 percent by mid-morning to around A$5 per share, their highest level since October.