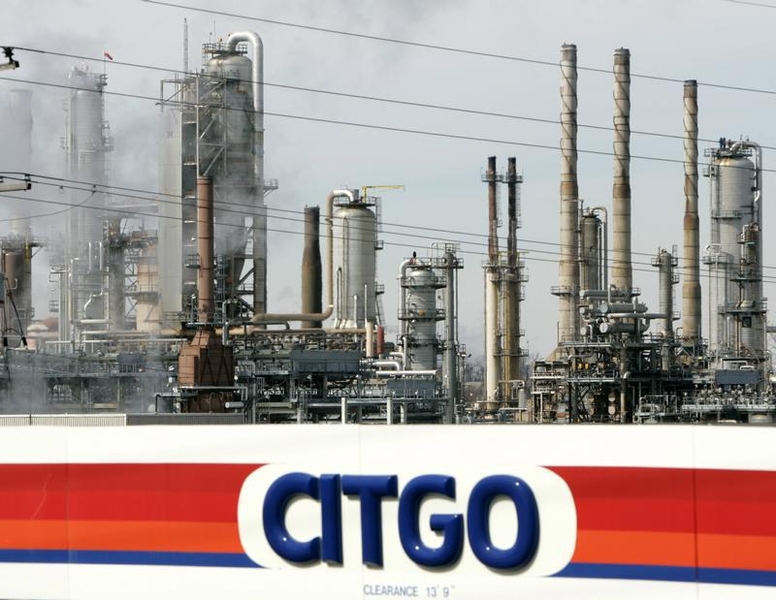 Venezuela is digging its way to distressed seller status. The country wants to offload Citgo, its U.S. refinery and pipelines unit. It may be worth up to $15 billion, money that’s sorely needed thanks to President Nicolas Maduro’s barmy economic policies. And the drop in value of heavy-oil assets like Citgo owns makes it a bad time to sell.

There can be advantages to getting rid of refining businesses. ConocoPhillips, for example, spun out its fuel-processing plants as a standalone company in May 2012. The two separate companies are now worth a total of 61 percent more.

Venezuela’s state-owned oil company PDVSA has a very different motive. Maduro’s administration is running out of cash. That’s the result of anti-business policies – including price controls and nationalization – that have depressed local production and increased reliance on imports. Access to dollars is rationed by a complex three-tier exchange rate that favors government projects over the private sector.

It has led to shortages of both food and medical supplies, which explains PDVSA’s timing in putting its U.S. division up for sale. In recent years demand has weakened and prices fallen for the kind of heavier oil refining that accounts for about three-quarters of Citgo’s output. American refineries now make more from processing the light crude from the shale boom.

Processing heavy crude may pick up again, especially if the Keystone pipeline between Canada and the United States is approved. The last time there was a refining boom for this oil, for example, companies like Citgo traded at earnings multiples a third higher than where they are now, according to Raymond James.

There are some valuable assets in PDVSA’s U.S. outfit – not least terminals and pipes. That should give Lazard, which has just been appointed as adviser, something to work with.

Much of the proceeds from the sale, though, will probably have to cover the goods shortages. This means little, if any, of the cash is likely to be invested to reverse the decline in PDVSA’s oil output.

With the company now supplying over 95 percent of the nation’s hard currency, more neglect will only worsen Venezuela’s plight, increasing the need to raise cash. Potential Citgo buyers may be in for a fire sale.

A Citgo refinery in Romeoville, Illinois, near Chicago, is shown on March 3, 2005. REUTERS/John Gress

Venezuela’s Petroleum Minister Rafael Ramirez said on Aug. 5 that the country would offload the unit “as soon as we receive a proposal that serves our interests.”

Citgo has three U.S. refineries with combined capacity of some 750,000 barrels per day. They are in Lemont, Illinois; Lake Charles, Louisiana; and Corpus Christi, Texas. Two of them are used to process heavy crude from Venezuela. Citgo has 48 terminals and pipelines that are also for sale, Reuters reported.

The government has received offers in the range of $10 billion to $15 billion, Argus Media reported on July 24.