What would Simón do? 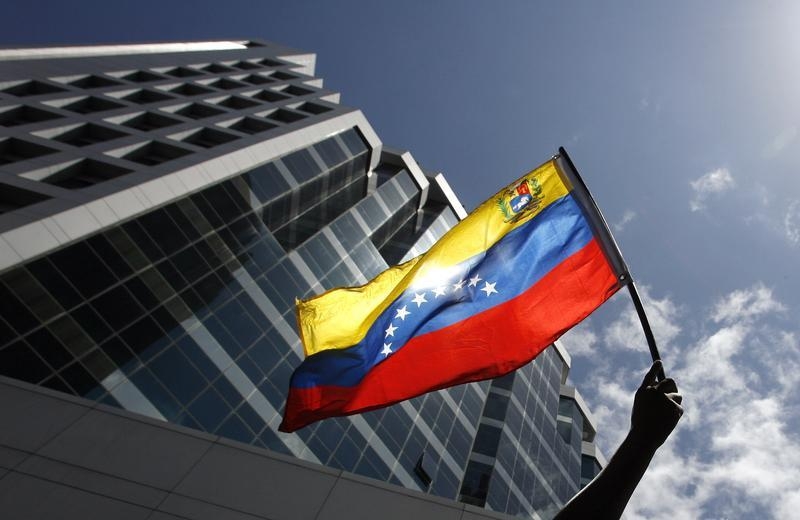 The Andean nation’s effort to boost its crude income via a production deal with Saudi and Russia is a desperate play to hold the economy together. So is naming a somewhat less radical economy czar. Moderates might try to temper the worst, but the Bolivarian revolution is dead.

“He who serves a revolution plows the sea,” Latin American liberation hero Simón Bolívar wrote in an 1830 letter, about a month before his death.

Saudi, Russian, Qatari and Venezuelan oil ministers announced on Feb. 16 a proposal to freeze output levels, contingent on other producers joining in. The arrangement could become the first joint OPEC and non-OPEC deal in 15 years, aimed at tackling a growing oversupply of crude and helping prices recover from their lowest in over a decade. Saudi Oil Minister Ali al-Naimi said freezing production at January levels - near record highs - was an adequate measure and he hoped other producers would adopt the plan. Venezuelan Oil Minister Eulogio Del Pino said more talks would take place with Iran and Iraq on Feb. 17 in Tehran.

Venezuelan President Nicolás Maduro on Feb. 15 named moderate business leader Miguel Pérez as the country’s economy vice president, replacing a hard-line socialist who lasted only a month amid the OPEC nation’s deepening economic crisis. Hard hit by falling oil prices and economic mismanagement, Venezuela is suffering a severe recession, scarcity of food and medicines, a currency crash on the black market and inflation forecast to hit 720 percent this year by the International Monetary Fund.