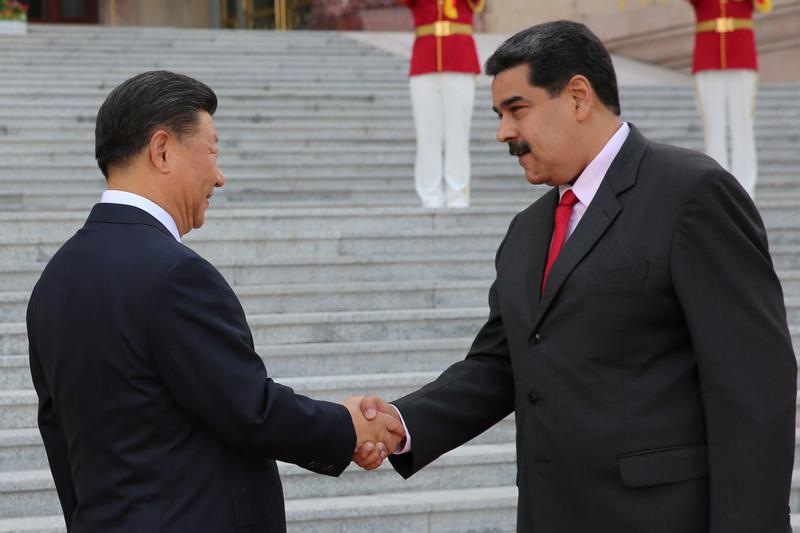 Beijing has poured over $50 bln into the oil producer over the past decade, making Caracas a top recipient of its largesse. That bet is now caught in upheaval and sanctions. Worse, the loans have sustained a regime that is battering the very interests it was supposed to serve.

The administration of U.S. President Donald Trump imposed sanctions on the Venezuelan state-owned oil company PDVSA on Jan. 28, in an attempt to curb crude sales and increase pressure on President Nicolás Maduro.

Shortly before the U.S. announcement, Juan Guaidó, the U.S.-backed Venezuelan opposition leader and self-proclaimed interim president, said congress would appoint new boards of directors to PDVSA and its subsidiary Citgo.