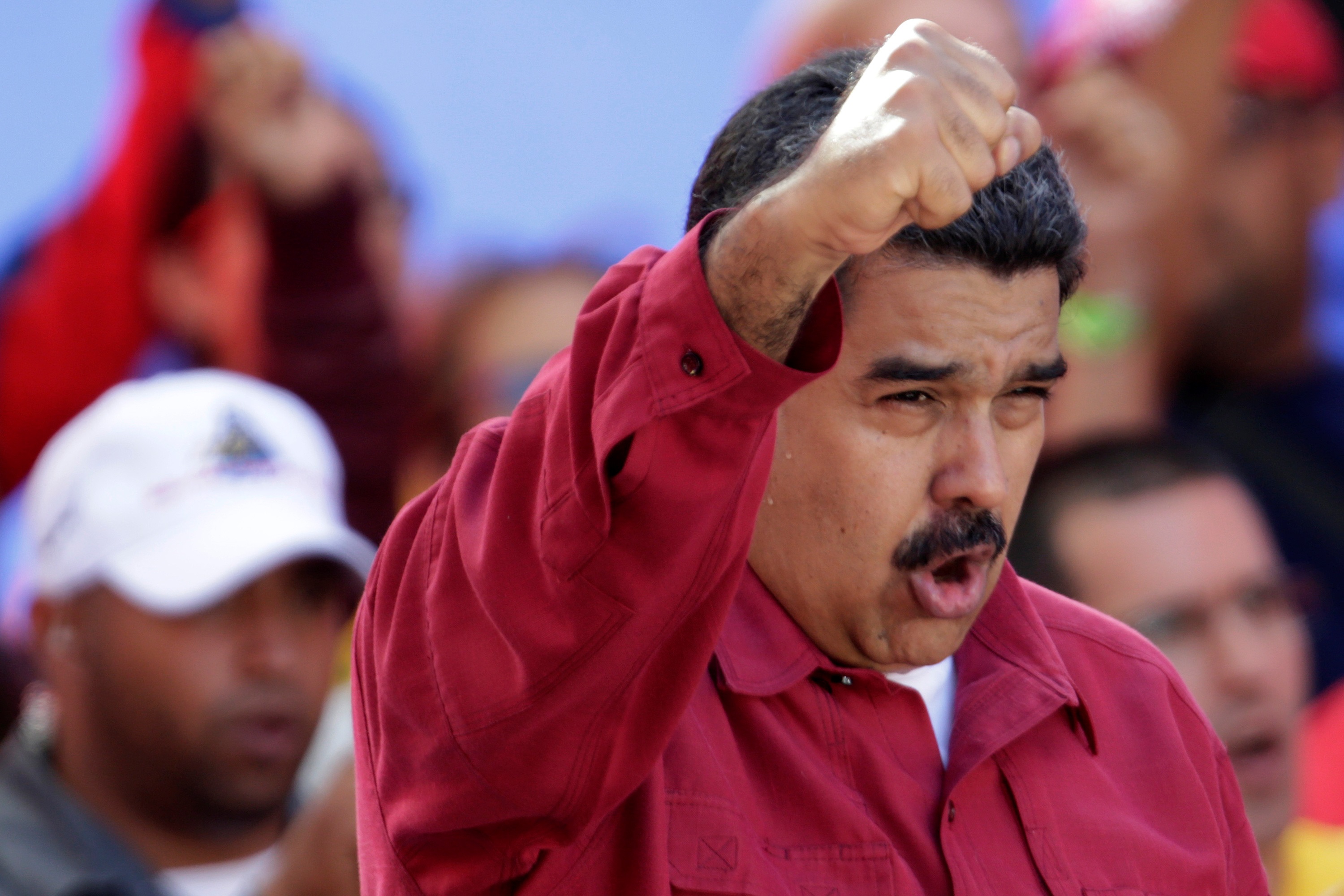 Regional elections brought President Nicolas Maduro’s candidates surprising success, defying polls and economic meltdown. If opposition complaints of fraud are believed in Washington and Brussels, more sanctions may follow. That will make creditors even harder to keep at bay.

Ruling socialist President Nicolas Maduro's candidates won 17 regional governorships in Venezuela versus six for the opposition in voting on Oct. 15 with turnout of more than 61 percent, the Latin American country’s pro-government electoral board said.

Opposition leaders refused to recognize the win. Opinion polls had suggested they would easily win a majority, with one survey giving them 44.7 percent of voter intentions against 21.1 percent for the government.

The International Monetary Fund is analyzing what a possible rescue plan for Venezuela's economy would entail, the Financial Times reported on Oct. 16. Any plan, which the newspaper said could require $30 billion or more a year, would need the cooperation of the Venezuelan government, which has had no official relationship with the IMF for a decade.