Default in our stars 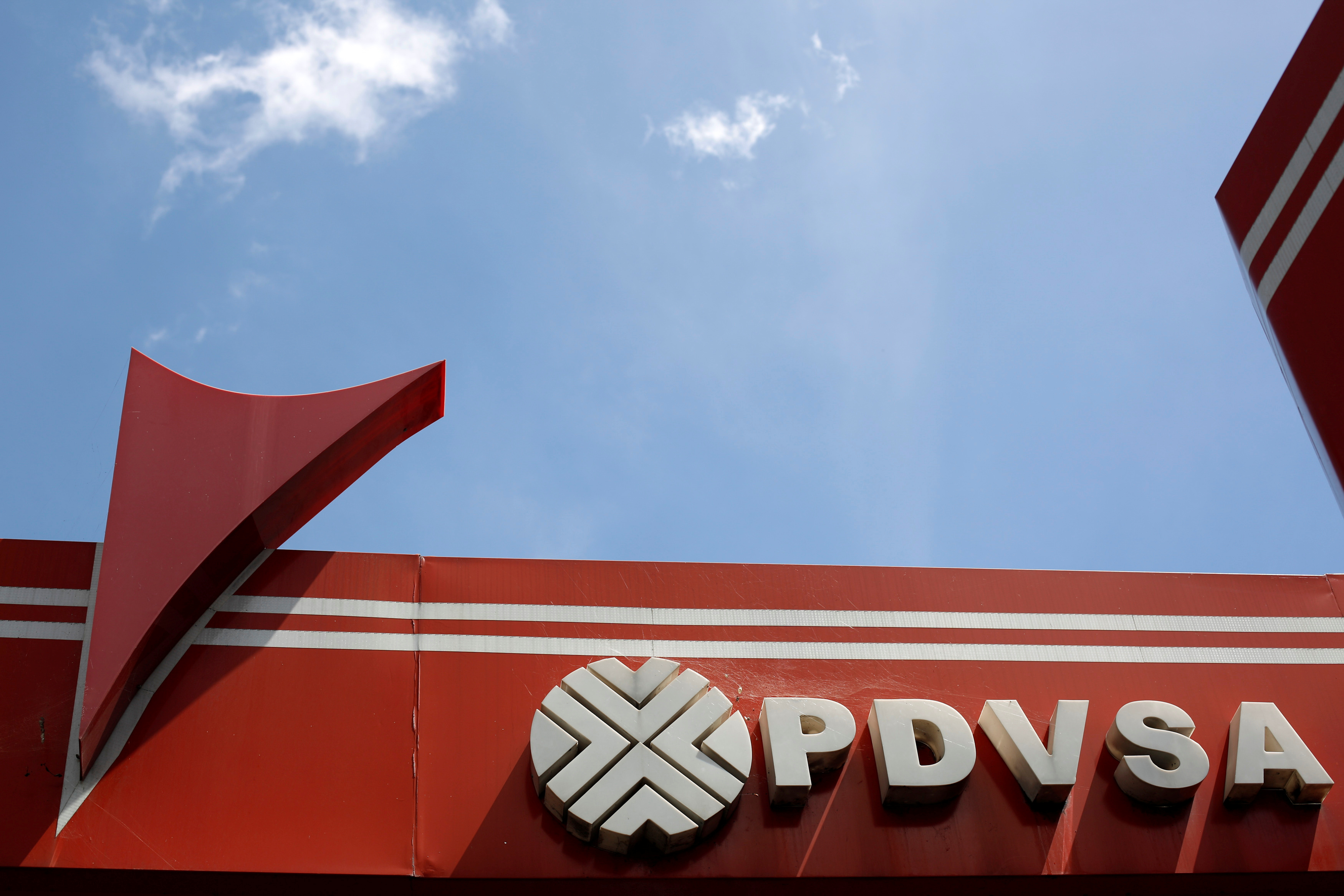 State oil company PDVSA sweetened earlier terms and is now offering more bonds maturing in 2020 in exchange for $5.3 bln worth coming due next year. With crude prices rising, there’s a glimmer of hope of postponing default. And investors would get a bigger claim once it comes.

The logo of the Venezuelan state oil company PDVSA is seen at a gas station in Caracas, Venezuela June 30, 2016.

State oil company Petroleos de Venezuela, commonly known as PDVSA, on Sept. 26 sweetened terms of a debt swap, offering to exchange more bonds maturing in 2020 for $5.3 billion worth that mature in 2017 after investors balked at an earlier $7.1 billion one-for-one proposal.