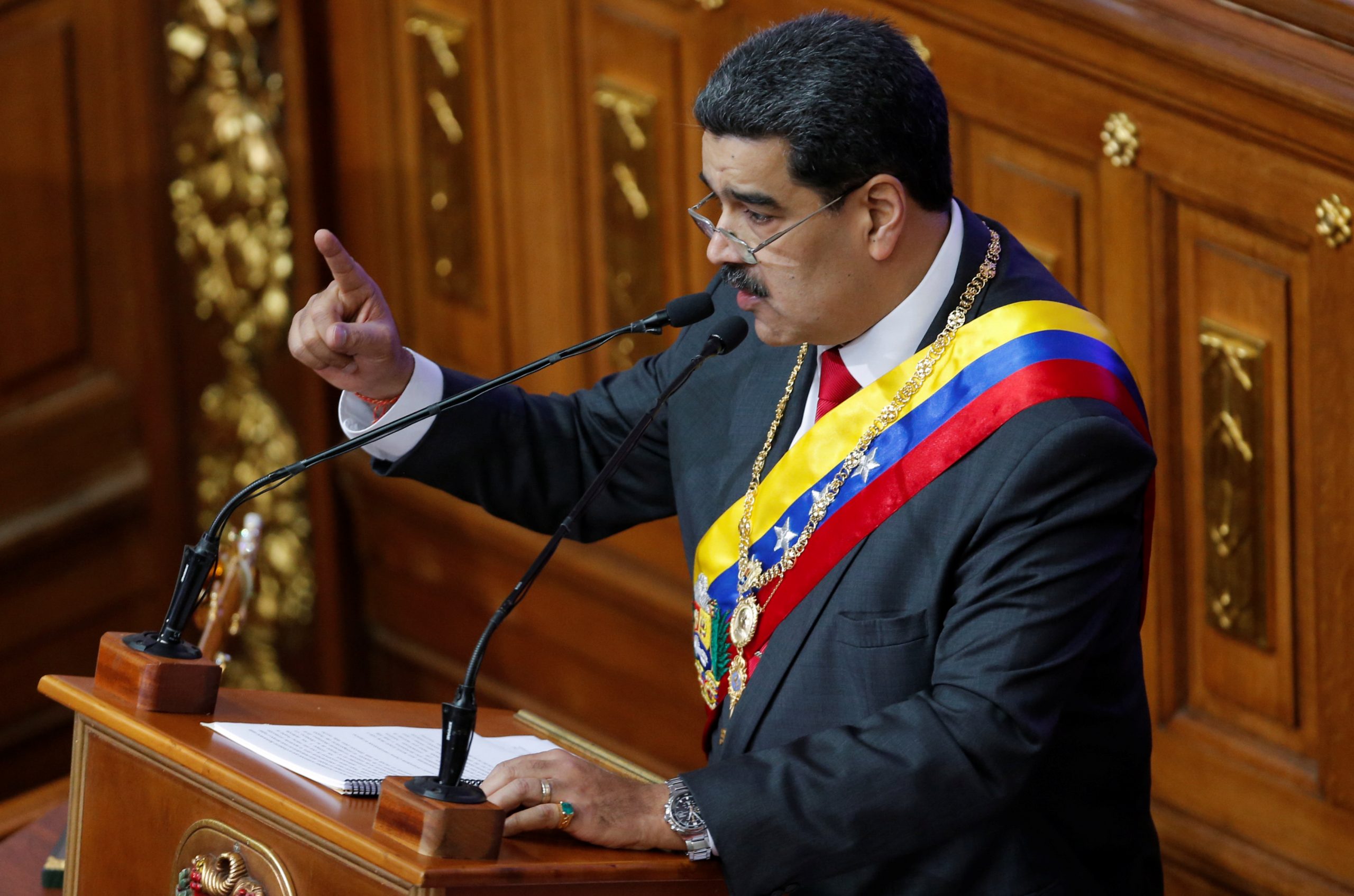 A rum distiller just launched the country’s first public equity deal in 11 years. Banks are managing dollar accounts again. The government is relaxing price controls and might be loosening its grip on its state-owned oil giant. But it’s more kleptocracy rather than real change.

Venezuela's President Nicolas Maduro gestures as he speaks during a special session of the National Constituent Assembly to deliver his annual state of the nation speech, in Caracas, Venezuela January 14, 2020.

Around $1.8 billion in hard currency came into Venezuela last year, Reuters reported on Feb. 4, citing three senior banking sources. At least six banks are storing Venezuelan businesses’ dollars and euros. The commission for the service is between 1% and 2% of deposits. This custodial service began in 2019, even though the administration of President Nicolas Maduro outlawed dollar transactions in 2018. Roughly 90% of hard currency in Venezuela is not held in this banking custodial system.

Rum distiller Ron Santa Teresa issued one million bolivar-denominated shares on the Caracas bourse on Jan. 24. The company expects to issue additional shares later this year to raise the equivalent of $3 million in 2020. This is the first public offering on the bourse since 2008.