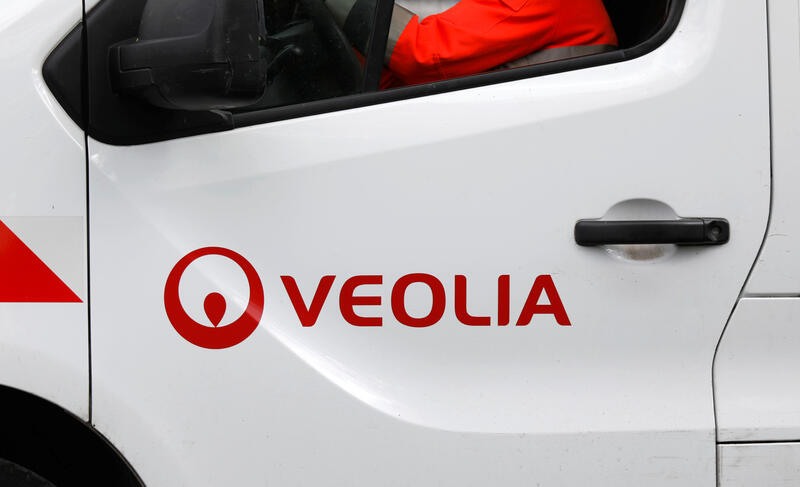 The water-to-waste group upped its bid for Engie’s 30% stake in rival Suez to 3.4 billion euros, a 16% increase. If the state-backed company accepts, it will pile pressure on Suez CEO Bertrand Camus to negotiate a full takeover. If he resists, investors could replace him.

Veolia on Sept. 30 raised its offer for Engie’s 29.9% stake in rival Suez to 18 euros per share, from 15.5 euros per share. The French water and waste group added that, in the event of a full takeover of Suez, it would commit to maintaining “full employment” in France.

The new offer values state-backed Engie’s stake at 3.4 billion euros compared to 2.9 billion euros previously. Veolia added the offer was valid until the end of Sept. 30, sticking to the original offer deadline.

Veolia said it would only launch a subsequent tender offer for the whole of Suez with the blessing of the company's board and offered a six-month period during which to negotiate, should it acquire the Engie stake.

Suez on Sept. 29 set out its conditions for dialogue between the two companies in order “to address the significant uncertainties present in Veolia’s current proposal”. These included the suspension of Veolia's offer to Engie and, at the same time, the filing of a public offer for 100% of Suez shares.

The French finance ministry has called on Veolia to demonstrate its approach to Suez is friendly. The state has a 23.6% stake in Engie.