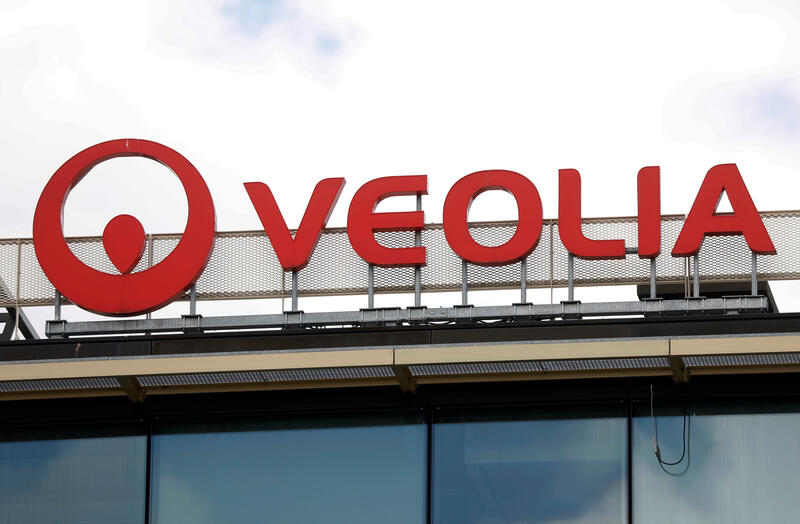 Veolia’s green economy drive is worth the money. The $13 billion French water-and-waste management group is finally pouncing on Suez, its longtime rival and long-expected quarry. The 15.50 euros-a-share unsolicited cash bid for Engie’s 30% stake, a prelude to a full takeover, is ballsy since the deal will inevitably face tough antitrust scrutiny, particularly in France. Yet the returns look relatively attractive. Veolia’s quest for trash dominance should pay off over time.

Engie’s struggle to extract value from Suez has offered Veolia a unique strategic opportunity. Hit hard by the pandemic, the French utility at the end of July said it was rethinking its minority stake holdings. It should look favourably at Veolia’s offer, which represents a 50% premium from where Suez shares stood before Engie’s public change of heart. Acceptance would trigger Veolia’s full takeover for the rest of Suez, at a price to be determined at filing. Investors should demand the same price Engie gets.

Suez is a large bite to swallow for Veolia. A full takeover at the same 15.50 euros offer price, worth about 20 billion euros in enterprise value, might require a capital increase. And antitrust watchdogs will likely demand asset disposals. Veolia has planned for this and lined up a deal to sell Suez’s French water management business to infrastructure company Meridiam.

The numbers add up, too. Expected cost savings of 500 million euros a year would be worth 3.4 billion euros, after taxes, to shareholders today. That just about covers the equity premium, if Suez’s undisturbed price of July 30 is taken as a reference point. Suez’s operating profit is expected to rebound to nearly 1.5 billion euros in 2022, Refinitiv data show, and grow afterwards. Adding the synergies would generate a post-tax return on investment of about 7%. This is above Suez’s weighted average cost of capital of 5.5% estimated by Morningstar.

Veolia’s unsolicited takeover plan is ambitious, financially chunky and faces a few hurdles. But it would turn the French group into a clear global waste-and-water heavyweight, with 41 billion euros in combined revenue. Jumping on the accelerating green-economy bandwagon looks worth the risk.

The logo of Veolia is seen on a building in Aubervilliers, France, April 27, 2020.

French water and waste-management firm Veolia said on Aug. 30 it had made an unsolicited bid of 15.50 euros per share in cash, or 2.9 billion euros, to acquire the 29.9% stake in rival Suez owned by gas and power utility Engie.

If the offer is accepted, Veolia plans to bid for the whole of Suez.

The offer represents an equity premium of about 50% over Suez’s share price on July 30, when Engie said it was reviewing its options for the holding and gives Suez an enterprise value of around 20 billion euros.

- Shares in Veolia were up 3.8% in morning trading.