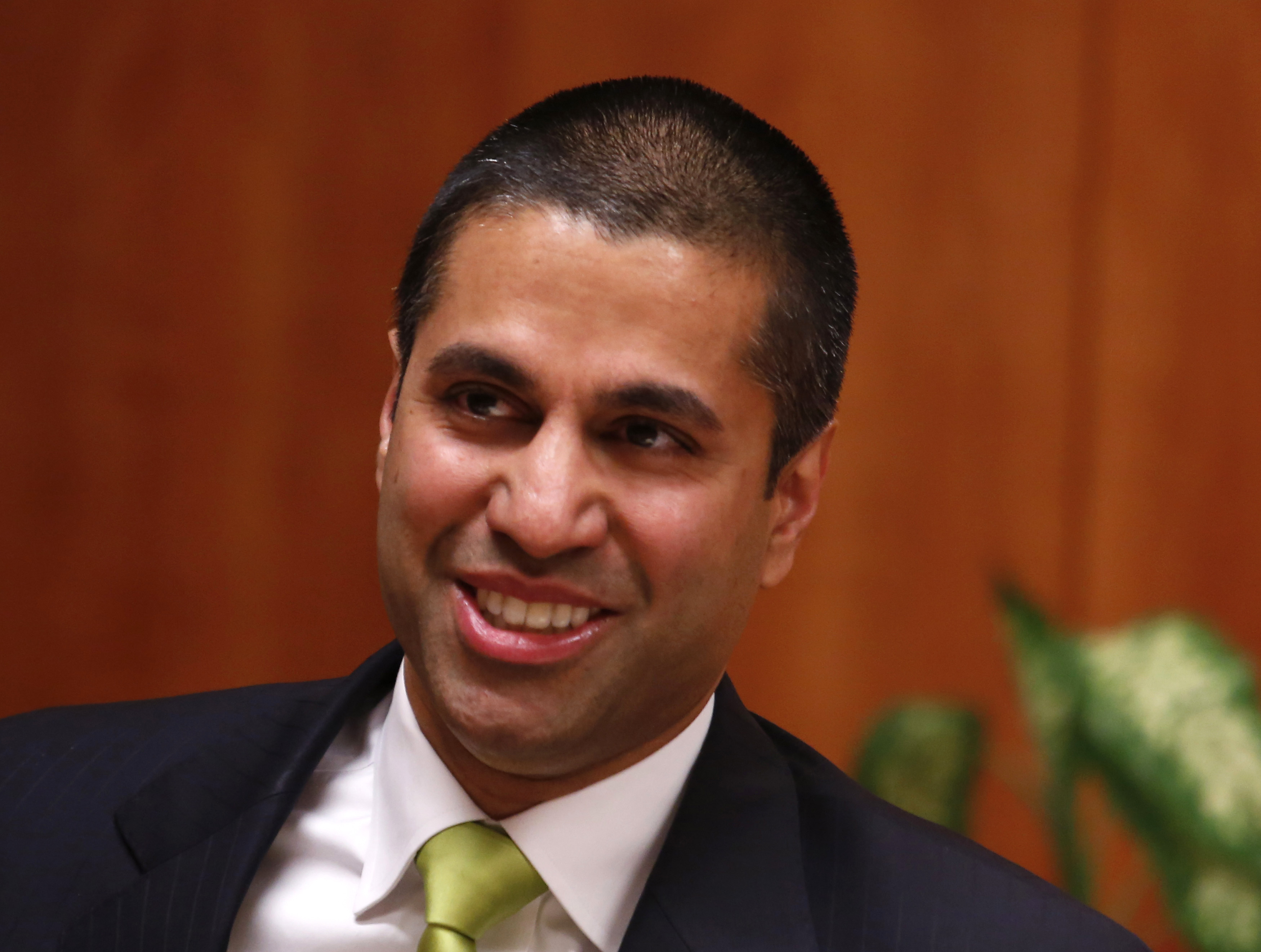 President Trump named a net-neutrality critic to run the FCC, the communications industry watchdog. That means internet providers may soon be able to charge the likes of Netflix to stream content faster. It’d be a timely fillip to earnings as their core phone business declines.

President Donald Trump on Jan. 23 appointed Ajit Pai chairman of the Federal Communications Commission. Pai was previously a Republican commissioner at the FCC and replaces Democrat Tom Wheeler. The two other commissioners serving on the committee are Democrat Mignon Clyburn and Republican Michael O'Rielly.

In a Dec. 7 speech at the Free State Foundation, Pai said: "We need to fire up the weed whacker and remove those rules that are holding back investment, innovation, and job creation."

Verizon Communications on Jan. 24 reported lower profit and fewer new wireless subscribers than anticipated for the fourth quarter of 2016. Net income for the period fell 16.6 percent to $4.6 billion compared to the same period a year earlier. The company added 591,000 subscribers who pay on a monthly basis, below Jefferies' estimates of 843,000.

AT&T, which is expected to report fourth-quarter results on Jan. 25, said in a filing released on Jan. 20 that it added 200,000 paying subscribers to DirecTV Now.