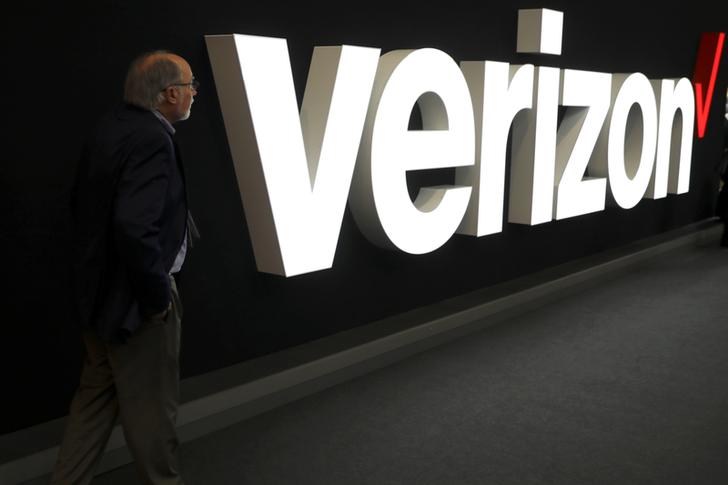 Verizon Communications might have had a come-to-Jesus moment earlier, but a little late is better than never. The U.S. telecommunications firm is trying to ditch AOL and Yahoo and may get less than what it paid. The cash will come in handy to focus on much bigger tasks, like 5G.

Verizon is looking to sell the two dying internet brands, according to the Wall Street Journal, which also reported that private equity firm Apollo Global Management is mulling buying them for $4 billion to $5 billion. Former Chief Executive Lowell McAdam plunked down more than $9 billion in total for AOL in 2015 and for Yahoo’s core search and advertising businesses in 2017. But the rationale for owning them has always been a head-scratcher.

The duo – renamed Oath for a hot minute – languished. Last year the media division generated $7 billion in revenue, a slide of nearly 6% from 2019. That’s as Alphabet’s Google, Facebook and Amazon.com gobbled up about 64% of digital advertising share in the United States last year according to eMarketer. Meantime telecom competitor AT&T lunged in a different direction, buying Time Warner as a launchpad for its streaming-video ambitions.

Verizon eventually wrote down $4.5 billion of AOL and Yahoo’s deal value. That’s not great. But it could have been uglier. AT&T saw $51 billion of value evaporate following a 2015 acquisition of DirecTV. Earlier this year, the company pushed the satellite pay-TV provider out the door selling 30% to private equity firm TPG in a deal worth $16.3 billion.

In the big picture, Verizon’s experiment with online media was tiny considering its $234 billion in market value. If current boss Hans Vestberg gets around $5 billion in cash that’s about the same as what AT&T got in greenbacks for DirecTV.

Verizon could use the funds. It spent $25 billion in operating expenses in the first quarter of this year to help build out 5G – its true religion. AT&T and T-Mobile US are coming on strong to steal market share. Now isn’t a time to be distracted on pet projects that never made sense in the first place.

Verizon Communications is exploring a sale of its internet media assets AOL and Yahoo, the Wall Street Journal reported on April 28.

Private equity firm Apollo Global Management could be interested in a potential deal worth $4 billion to $5 billion, people familiar with the matter told the Wall Street Journal.

A man stands next to the logo of Verizon at the Mobile World Congress in Barcelona, Spain, February 26, 2019.

Verizon Communications is exploring a sale of its internet media assets AOL and Yahoo, the Wall Street Journal reported on April 28.

Private equity firm Apollo Global Management could be interested in a potential deal worth $4 billion to $5 billion, people familiar with the matter told the Wall Street Journal.