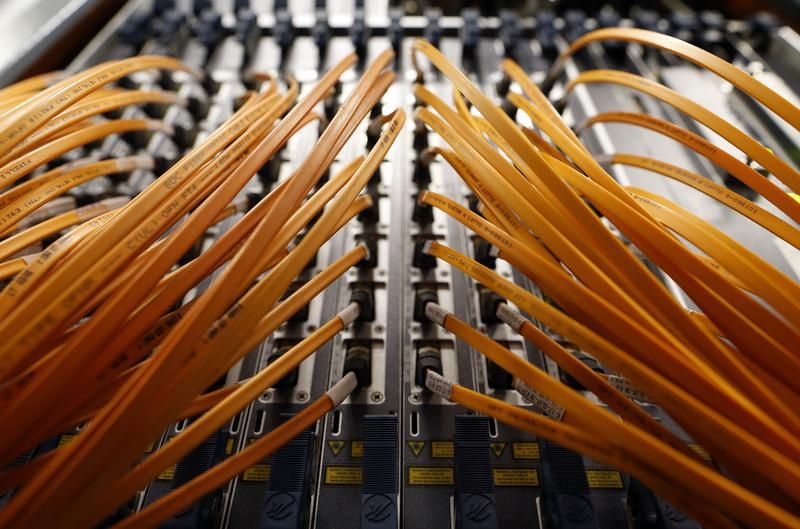 Regulators are giving consumers a boost by preventing broadband providers from offering favorable treatment to certain clients. But the telecoms giant expressed its discontent in Morse code and then in old typeset. Disagreeing is fine. Taunting your overseer, though, is a risky move.

The Federal Communications Commission voted 3-2 on Feb. 26 to impose stricter net neutrality rules on internet service providers. Mobile and fixed broadband service has been reclassified as a “telecommunications service” under Title II of the Communications Act.

Internet providers will not be allowed to block websites or services or strike deals with customers where their data is given prioritization. The FCC also has authority over data interconnection. The Commission can hear complaints and take action if it thinks internet service providers are acting in an unjust manner.

The FCC also said it will forbear from certain provisions under Title II, such as rate regulation, tariffs and last-mile unbundling.

Verizon said in a press release that the decision would “encumber broadband internet services with badly antiquated regulations (and) is a radical step that presages a time of uncertainty for consumers, innovators and investors.” Verizon released the statement first in Morse code, and then in a press release using a typewriter-style font.