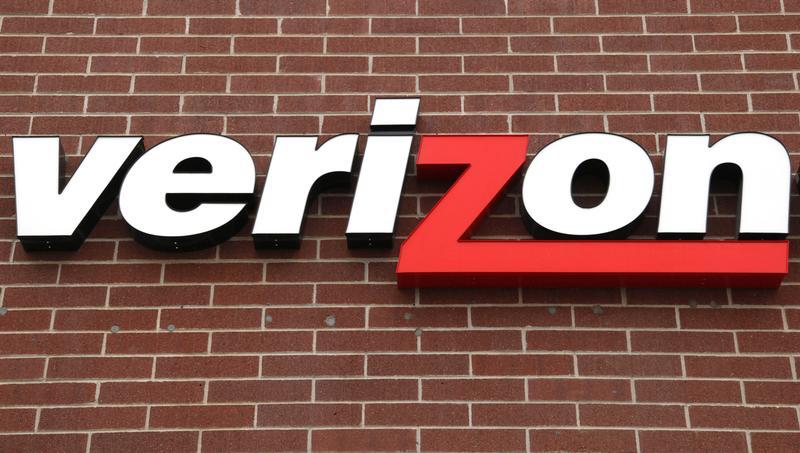 The No. 1 U.S. wireless carrier is having a “midlife crisis,” its outspoken rival says, questioning the billions spent on a string of acquisitions aimed at new audiences, including AOL and perhaps Yahoo. Verizon’s so-so first quarter reflects the challenges of a saturated market.

T-Mobile US on April 19 said its rival Verizon Communications “is having a full-on midlife crisis.” In a blog post, T-Mobile took aim at recent Verizon acquisitions and investments including AOL, Complex and video studio AwesomenessTV.

The post said: “They have Netflix envy. And YouTube envy. And HBO envy.” Verizon is among the bidders for Yahoo’s core business, Reuters reported on April 19.

Verizon said on April 21 that first-quarter revenue rose almost 1 percent from a year earlier to $32 billion, slightly below estimates. Net income rose to $4.3 billion from $4.2 billion in the first quarter of 2015. The company warned that an ongoing strike of 40,000 employees will hurt earnings in the current quarter.