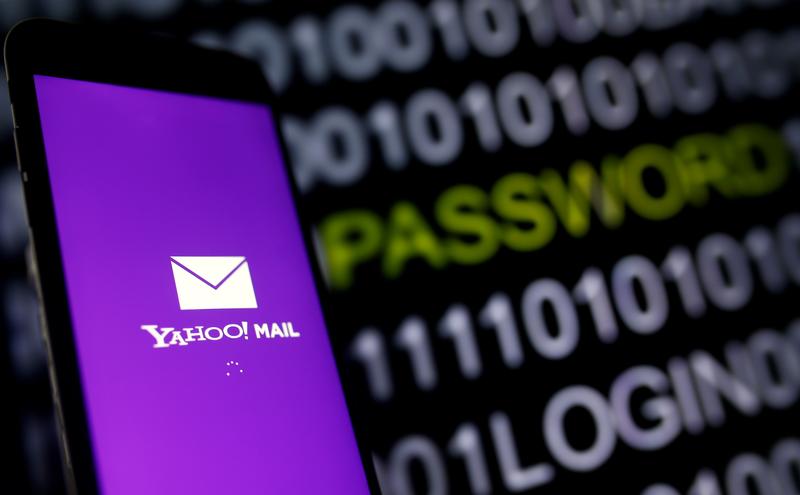 The telecom giant’s $4.8 bln deal to buy the internet outfit’s core business was already in question after it revealed 500 mln user accounts may have been breached. Now Yahoo has flagged another intrusion, twice as large. It’s increasingly easy – and smart – for Verizon to walk.

Yahoo Mail logo is displayed on a smartphone's screen in front of code in this illustration picture, October 6, 2016. REUTERS/Dado Ruvic/Illustration/File Photo - RTX2UN4N

Yahoo said on Dec. 14 that it has uncovered yet another massive cyber attack, saying data from more than 1 billion user accounts was compromised in August 2013, making it the largest breach in history.

The company said this incident is probably distinct from the breach it disclosed in September, in which information associated with at least 500 million user accounts was stolen from its network in 2014.

Yahoo, which in July agreed to sell its core business to Verizon, said the stolen user account information may have included names, e-mail addresses, telephone numbers, dates of birth, hashed passwords and, in some cases, encrypted or unencrypted security questions and answers.

Payment card data and bank account information were not stored in the system believed to be affected, the company said.

Verizon said, "We will review the impact of this new development before reaching any final conclusions."