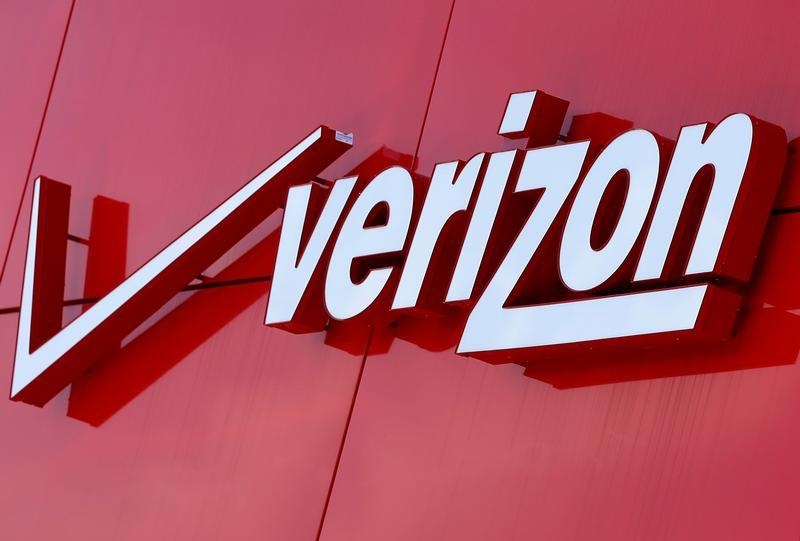 The $200 bln telco is eyeing $84 bln cable company Charter after taking on smaller AOL and – perhaps – bits of Yahoo. Past splashy bets like its $130 bln purchase of Vodafone are showing signs of structural decline. Verizon’s search for new businesses is looking haphazard.

Verizon Communications is considering buying cable company Charter Communications, according to a Jan. 26 report in the Wall Street Journal, which cited people familiar with the matter.

The $200 billion telecommunication firm is working with advisers exploring a potential tie-up, though it's unclear whether Charter is open to the idea. Verizon has not proposed an acquisition to Charter, Reuters reported according to unnamed sources. Charter's market value is $84 billion. John Malone's Liberty Broadband holds 25.6 percent of Charter's stock, according to Charter's proxy.

Verizon is currently weighing its July agreement to buy Yahoo's core advertising and search assets for $4.8 billion. Two major hacking incidents disclosed last year after Verizon agreed to the transaction have put pressure on the deal.

Shares of Charter were up more than 6 percent in morning trading on Jan. 26 after the report.