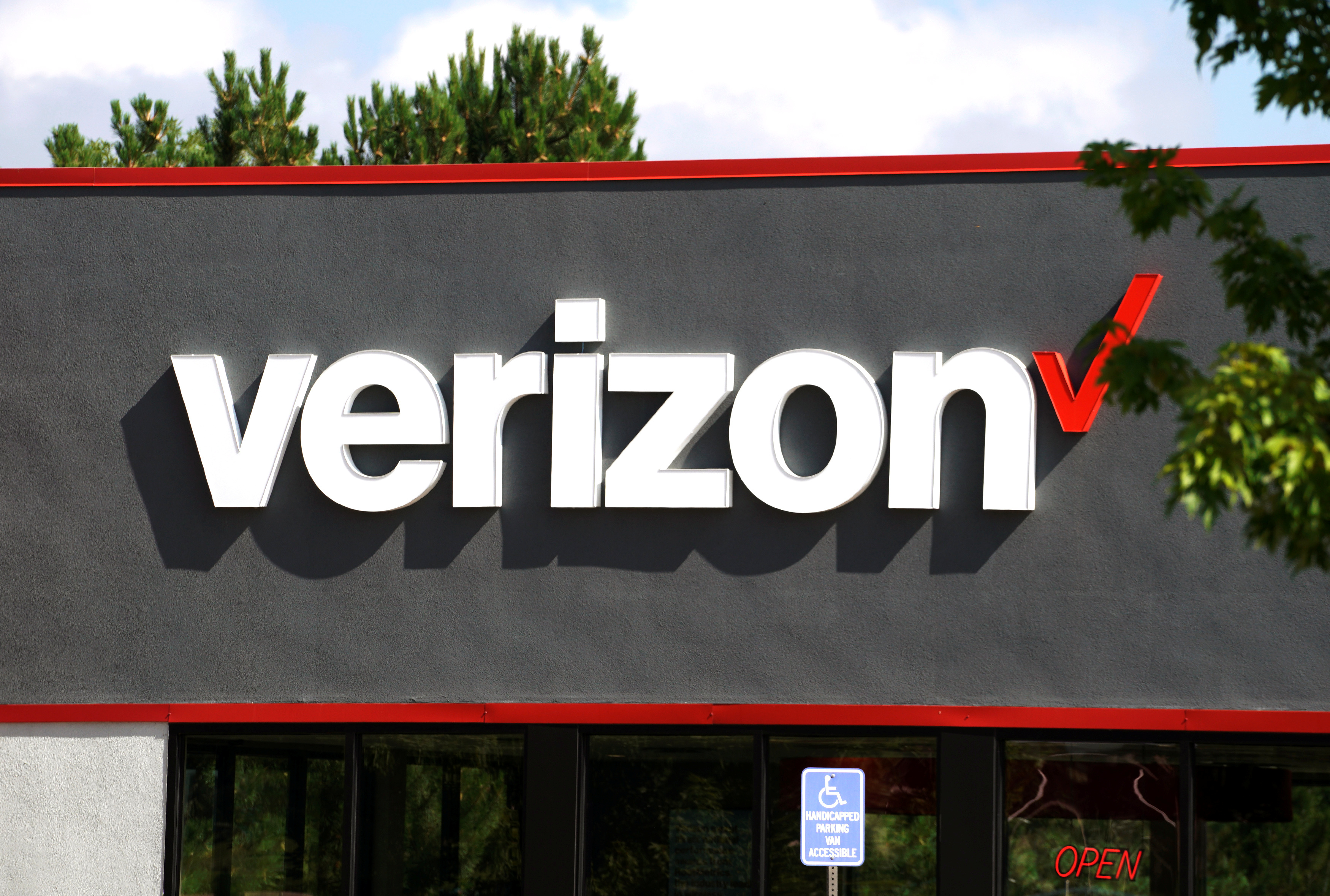 The wireless giant’s bet on internet advertising never made sense. The sad trajectory of high profile, low revenue Tumblr illustrates the divide. The site’s sale carries an embarrassing price tag. That’s another wake up call for Verizon to pull the plug on AOL and Yahoo.

Verizon Communications said on Aug. 12 that its Verizon Media unit had agreed to sell Tumblr to Automattic, the parent company of WordPress.com. The two companies did not indicate a price. Axios reported that it was around $3 million, citing sources familiar with the deal.