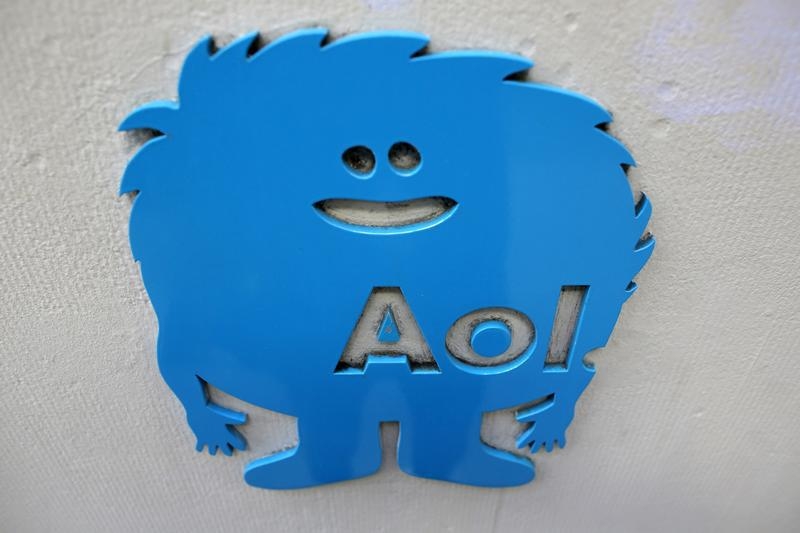 Verizon’s dumb pipes become no smarter by running $4.4 billion AOL through them. Seeking refuge from a vicious wireless war, the U.S. telecom carrier is buying the custodian of the Huffington Post and old internet dial-up customers. AOL’s video ad tech business may be the ostensible prize, but it faces many threats. This is just another silly deal involving a company best known for its involvement in a catastrophic one.

Under Chief Executive Tim Armstrong, AOL has been siphoning profit from its dying subscription service into new ventures. The results have been erratic. Its local journalism endeavor Patch, for example, was spun off after years of hefty investment and losses. While the division that holds its dial-up web access, virus protection and other services generated $127 million in operating profit in the first quarter, AOL as a whole reported just $104 million.

The one possibly promising piece for Verizon is AOL’s automated, auction-based advertising, to help marketers target consumers increasingly switching from traditional TV to online video. It grew 80 percent in the first three months of the year.

What’s more, Verizon could plug the information it reaps from its customers and devices, including location, into AOL’s algorithms. That theoretically would make the service even more appealing to advertisers. And Verizon can spin off or sell other various bits of AOL, including HuffPo and TechCrunch, to help cover the cost of the acquisition.

The ad tech industry, however, is competitive and a bit mysterious. The division housing AOL’s is unprofitable and the losses have been widening. That means Verizon probably will have to sink more money into the business to keep up with Google, Facebook and many smaller upstarts. There are also concerns about how the systems work and fraud.

While the outlay is small for $200 billion Verizon, it’s also hard to see how AOL will make much of a difference. Even if successful, programmatic advertising only would generate about $700 million of EBITDA in 2017, according to Macquarie, or a 1.5 percent increase for Verizon. That hardly seems a reward worthy of the operational and distraction risks. Those make it more likely that under Verizon, AOL – whose Time Warner acquisition was one of the worst – will only add to its long and sad M&A history.