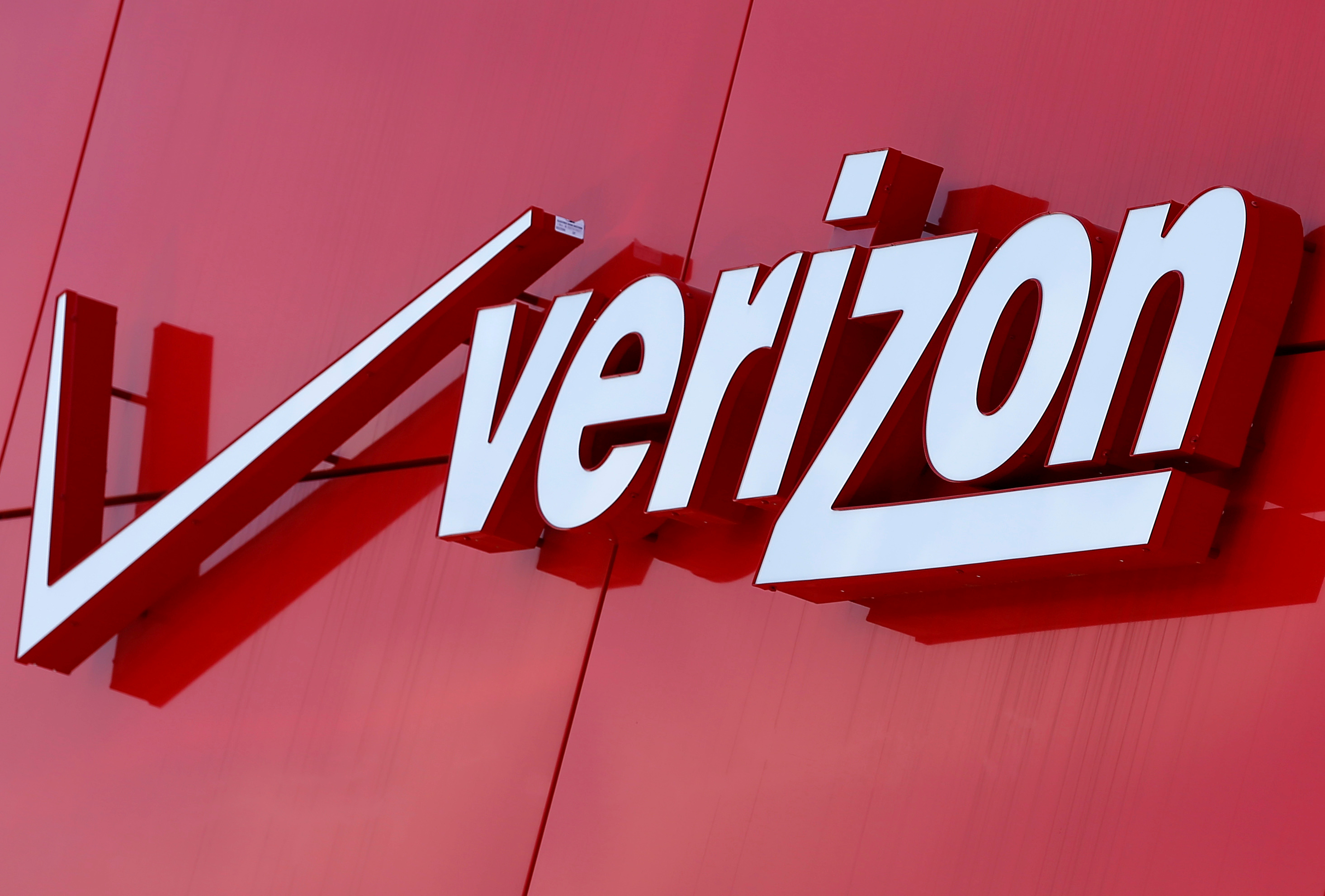 The U.S. telecom titan reported a 20 pct decline in quarterly profit as a new unlimited data plan failed to attract customers. Its strategy behind buying AOL and Yahoo is perplexing. It’s no wonder boss Lowell McAdam is open to the idea of a bigger deal. Verizon could use one.

Verizon said on April 20 that first-quarter net profit declined 20 percent to $3.5 billion and fell short of estimates as it lost subscribers who pay a monthly bill.

The company reported 307,000 fewer customers on that basis. Analysts had been expecting net additions of 222,000, according to FactSet StreetAccount.

Chief Executive Lowell McAdam on April 18 indicated he was open to merger possibilities with Comcast, Walt Disney or CBS, according to an interview with Bloomberg.