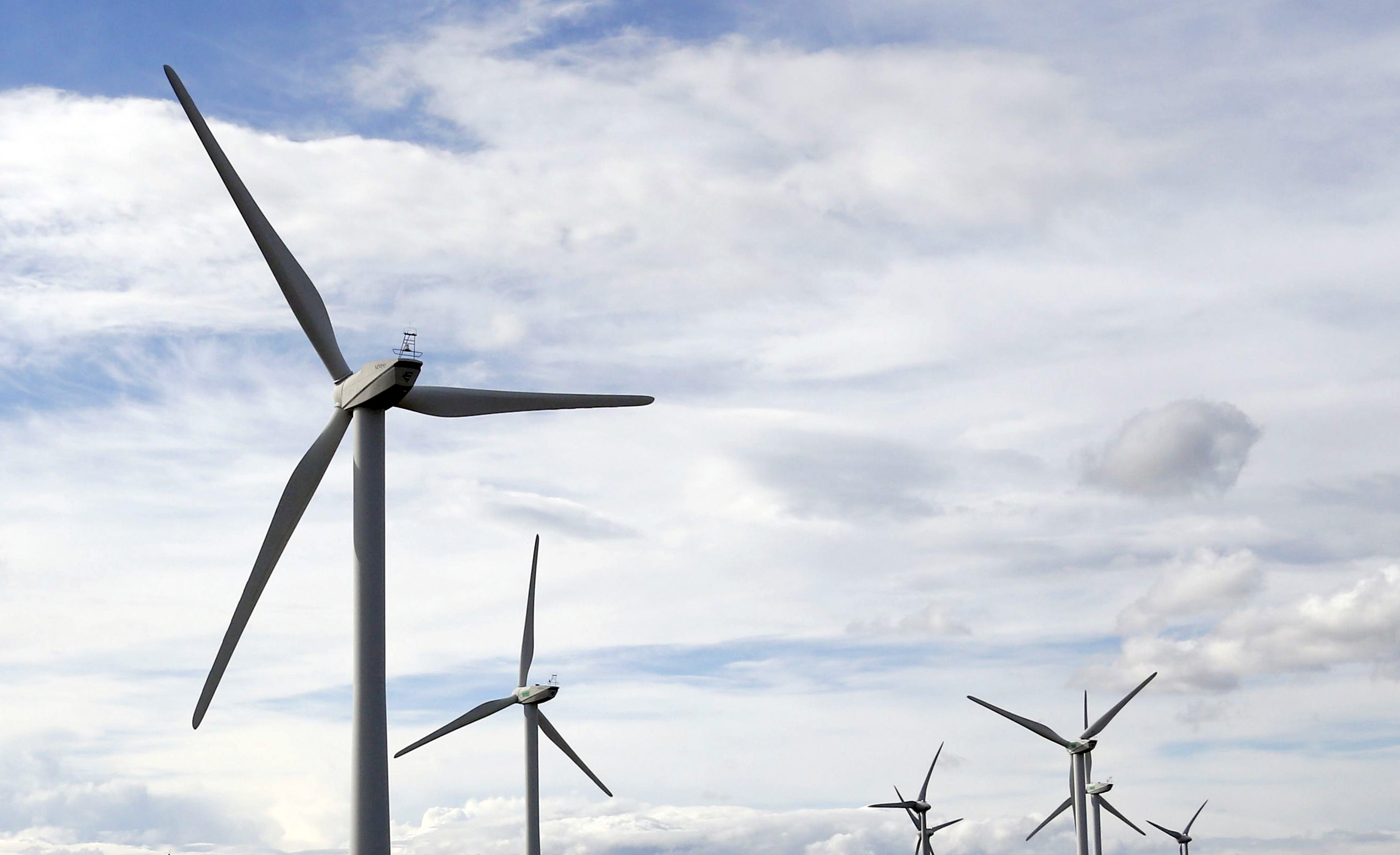 After a much better second quarter, the resurrected Danish wind turbine maker has increased its operating profit forecast for 2016. Successful cost cuts and rising demand for green power create strong tailwinds. It’s time for the $16 bln group to ditch a parsimonious dividend policy.

The company increased its full-year outlook. It now expects revenue of at least 9.5 billion euros, rather than the 9 billion guided previously. Its operating profit margin is forecast at a minimum of 12.5 percent, compared to the previous outlook of at least 11 percent.