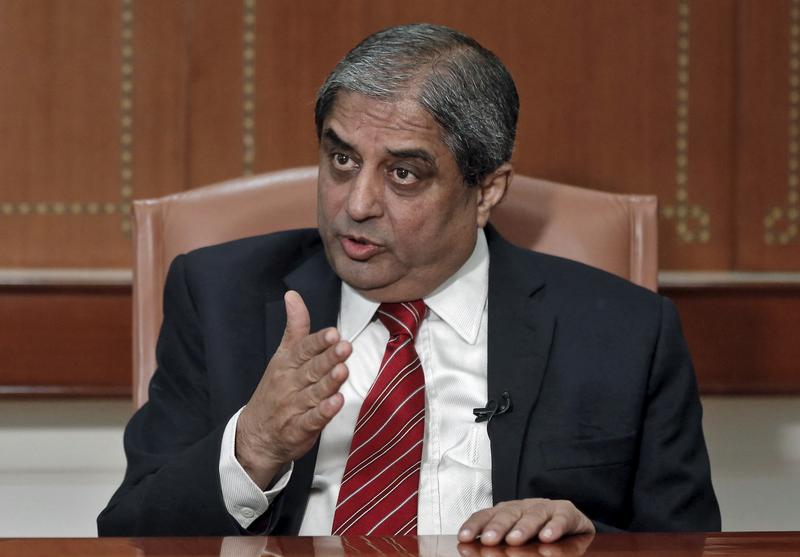 Aditya Puri has been at the helm of the high-performing $90 bln HDFC Bank over two decades. He’s now nearing retirement age. Stunning returns favour a mooted rule change allowing him, and others, to stay on, but blowups elsewhere suggest timely succession may be better.

In an interview with the Times of India dated Feb. 19, HDFC Bank Managing Director Aditya Puri questioned why regulations in the country require a banker to retire earlier than a corporate chief executive.

When asked when the search for a successor would begin, Puri told the newspaper that the bank was looking at an overlap of three months. In June, Puri told analysts a candidate would be in place 12 months before his exit.

Puri has led the bank since it went public in 1995 and is due to retire in October 2020, as per the Reserve Bank of India rules that puts the maximum age for bank bosses at 70 years old. The Companies Act, however, further allows a director to continue beyond that age if shareholders agree through a special resolution.

Romesh Sobti took over as chief executive of IndusInd Bank in February 2008. He is due to retire in March next year.