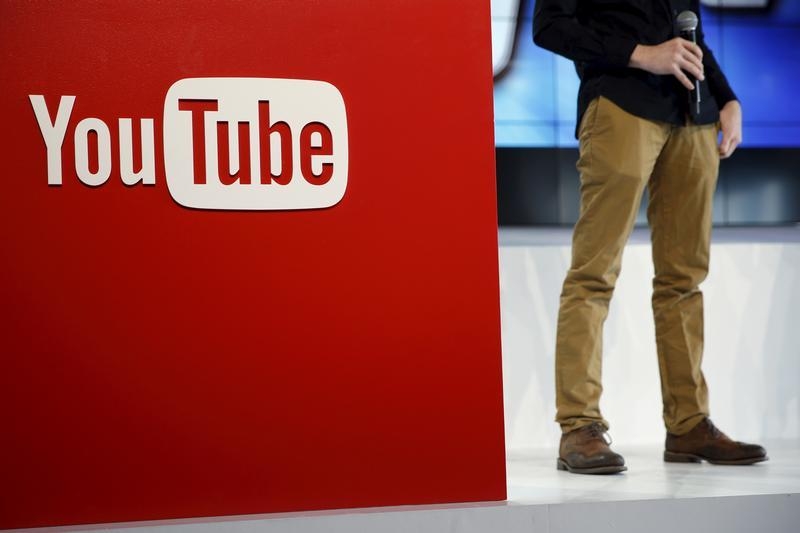 The music-video service owned by Sony and Universal struck a deal to stream Warner artists too. It’s a big step that could help Vevo pursue ambitions of breaking away from Google’s site to compete with the likes of Spotify. The result may be more Art Garfunkel than Paul Simon.

Vevo and Warner Music said on Aug. 2 they had struck a licensing agreement that gives the digital music-video service access to artists including Ed Sheeran, Coldplay and Madonna.

On July 14, Vevo announced a "company-wide reboot" to reinvent itself as a one-stop shop for music-related video material. The company rolled out new programming for its app, which Chief Executive Erik Huggers plans to make into a subscription service. The company hopes to run independently of YouTube.

Vevo was started in 2009 by Sony Music Entertainment and Universal Music Group. Minority shareholders include Abu Dhabi Media and Alphabet, the parent company of Google and YouTube.