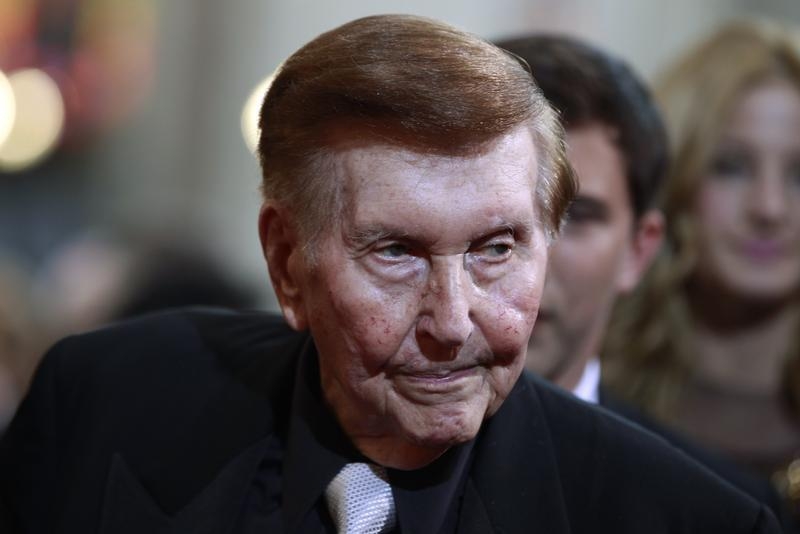 Media mogul Sumner Redstone says he has lost trust in Philippe Dauman, putting the CEO’s future at the MTV owner in doubt. If cut loose, he’d leave with an $80 mln exit package that rivals those of Michael Ovitz and Carly Fiorina. Corporate payouts for failure stubbornly linger.

National Amusements, the controlling shareholder of Viacom, on June 16 removed and replaced five directors of the company’s board, including Chief Executive Philippe Dauman.

Viacom said the current board will remain in place, pending legal action. “This is a brazen and demonstrably invalid attempt by Ms. Redstone to gain control of Viacom and its management in disregard of Sumner Redstone’s wishes and to undermine the current Board’s ability to represent the best interests of all of the stockholders of Viacom,” Salerno said in a statement.

Media mogul Sumner Redstone sent a letter on June 15 to Salerno saying he no longer trusts Dauman or those who support him.

“I am being sued by my fellow board members and my wishes are being ignored,” Redstone wrote in the 81-word note. “I am determined to act in the best interests of the company and all of its shareholders. I do not trust you or the current board to do the same.”

The letter was in response to June 14 correspondence from Salerno asking permission to see Redstone.

“Sumner, they tell us they won’t make you available for fear that such a meeting would become the source of more litigation,” Salerno wrote. “In reality, putting up a wall around you ensures more litigation – and that is not what we want. We want to understand what is happening with you.”