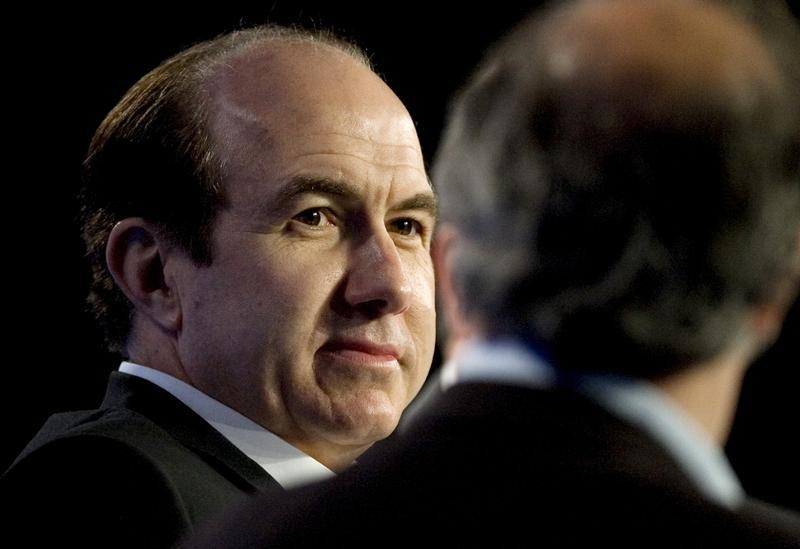 Philippe Dauman has overstayed his welcome at Sumner Redstone’s empire. But his effort to sell a stake in Hollywood studio Paramount is worth playing out. Handing over a $4 billion windfall, and gaining access to China’s booming movie market, would leave Viacom better off.

Viacom shareholder Mario Gabelli told Reuters on July 7 that the media company's chairman and chief executive, Philippe Dauman, "has to leave." Gabelli is the second-largest voting shareholder at Viacom. Sumner Redstone controls Viacom and CBS through National Amusements, which holds an 80 percent voting stake in both companies.

Media mogul John Malone said that Viacom is undervalued, Bloomberg reported on July 7. "They've got some great assets and, right at the moment because of the turmoil, they're substantially undervalued," Malone, who is chairman of Liberty Media, said at the Allen & Co media and tech conference in Sun Valley, Idaho.

Malone said he was not interested in investing in Paramount.