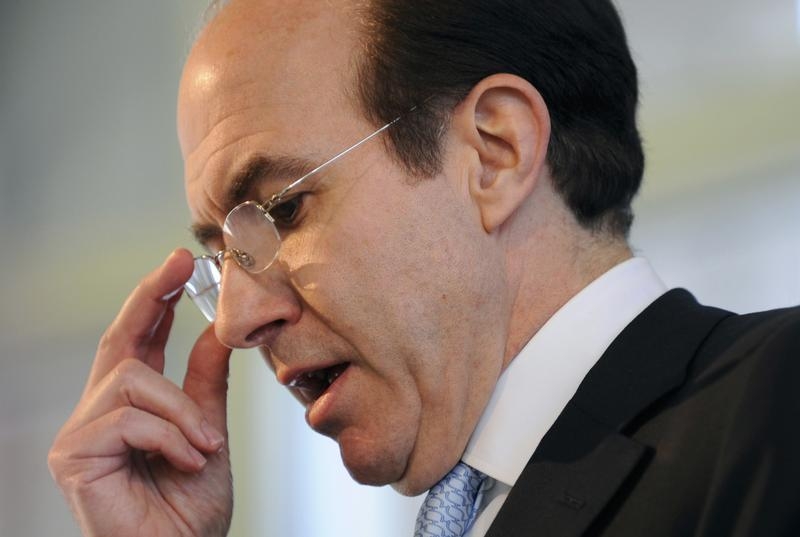 CEO Philippe Dauman replaced Sumner Redstone as chair of the $18 bln media firm, thwarting the controlling stockholder’s daughter, Vice Chairwoman Shari Redstone. She wanted an independent leader. Investors may not like the soap opera, but it has potential as a much-needed hit series.

Shari Redstone, the daughter of Sumner and Viacom’s vice chairwoman, was offered the position of non-executive chair, as provided for by a trust that owns 80 percent of National Amusements, the controlling stockholder of Viacom and CBS. She declined the position and will remain as vice chairwoman. She said in a statement that she will “continue to advocate for what she believes to be in the best interests of Viacom shareholders.”

On Feb. 3, Shari Redstone said she had declined to become chair of CBS, instead endorsing Chief Executive Leslie Moonves for the position. She said in a statement that it is her “firm belief that whoever may succeed my father as chair at each company should be someone who is not a trustee of my father’s trust or otherwise intertwined in Redstone family matters, but rather a leader with an independent voice.”

Redstone, 92, owns Viacom and CBS through National Amusements. The trust will oversee his business interests after his death. Shari Redstone and Dauman are two of the seven trustees.