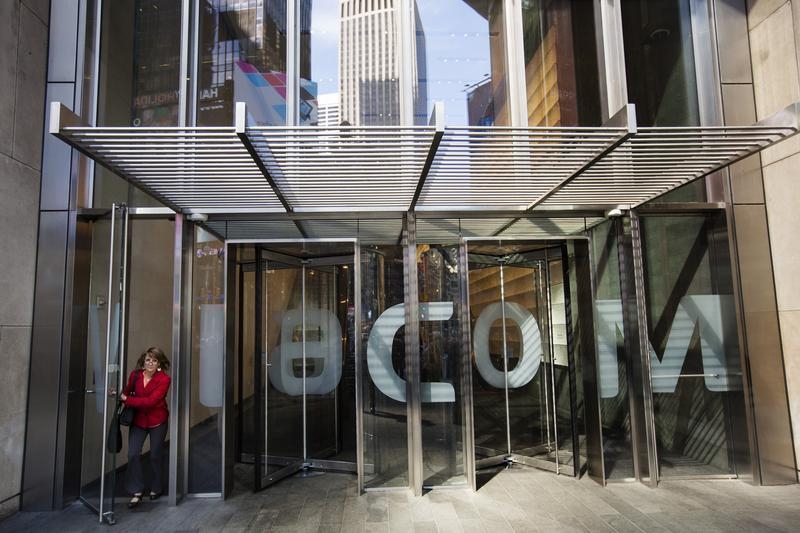 A “substantial majority” of non-insiders voted to re-elect the media company’s board, including boss Philippe Dauman. That’s despite hand-wringing over strategy, poor returns and Sumner Redstone’s health. It’s a pity: even minority owners can sometimes force changes.

A “substantial majority” of minority shareholders in Viacom voted to re-elect the company’s board and rejected a proposal to extend voting rights to all shareholders, the company said. The annual meeting took place in Miami on March 14.

Viacom is controlled by media mogul Sumner Redstone, who owns 80 percent of Class A voting shares through his company National Amusements. Class B shareholders do not have voting rights.